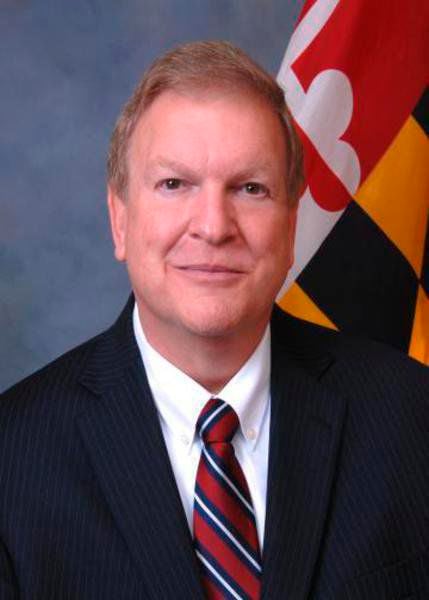 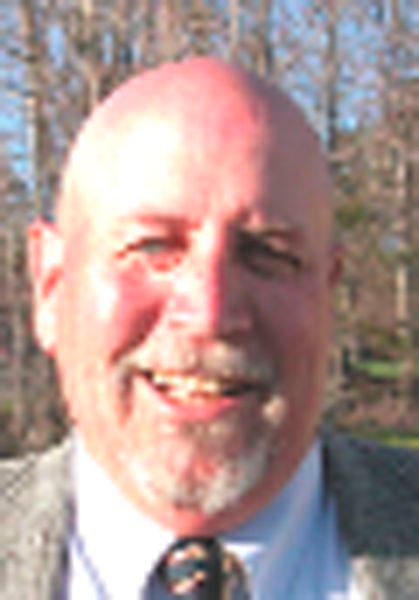 Rahn sent a letter dated Oct. 15 to Leslie S. Richards, secretary of the Pennsylvania Department of Transportation, requesting a joint application for the federal dollars.

Rahn, in his letter to Richards, called U.S. Route 219 in Pennsylvania and Maryland a “key corridor” in Appalachia.

“Prior to the United States Department of Transportation issuing a notice of INFRA 2020 funding opportunity, I am writing to request our departments jointly issue a request for proposals to draft an INFRA 2020 application to advance dualizing the remaining (highway) segment,” Rahn said in the letter.

The funds would be utilized to upgrade a 9-mile segment of Route 219 from Meyersdale to the Maryland state line.

In 2018, Pennsylvania completed an 11-mile stretch of Route 219 from Somerset to Meyersdale. If funding is secured, Route 219 upgrades would be complete in Pennsylvania.

Dave Moe is a member of The Greater Cumberland Committee, which has been advocating for highway improvements in the tri-state region since 2007.

“We’re ecstatic,” Moe said. “This will be a giant step forward in Pennsylvania if they will accept. ... It would continue a four-lane divided highway to join with what Maryland is doing right now.”

Efforts are underway in Maryland to complete a 1.1-mile stretch of Route 219 to Interstate 68 just east of Grantsville.

“This is up there with the widening being done on Interstate 81 at the Maryland/Pennsylvania line or the work to dig (expand the width and height) of Howard Street in Baltimore,” Moe said. “It’s major.”

Moe said a rough estimate to finish the Meyersdale to I-68 segment is $300 million.

“We hope that Pennsylvania will accept and then they will have to be approved,” Moe said. “The INFA grants are often not 100 percent funding. They sometime require a 20 percent matching contribution.”

Rahn said in the letter that he recognized the competitive nature of the INFRA grant process and identified the possible benefit of a dual application.

The Pennsylvania Department of Transportation conducted a public meeting Wednesday at the Salisbury Volunteer Fire Department to give citizens the opportunity to review and comment on the proposed project. Officials are gathering input on results from the recently completed Route 219 Existing Corridor Safety Study between the Maryland state line and the Meyersdale bypass.