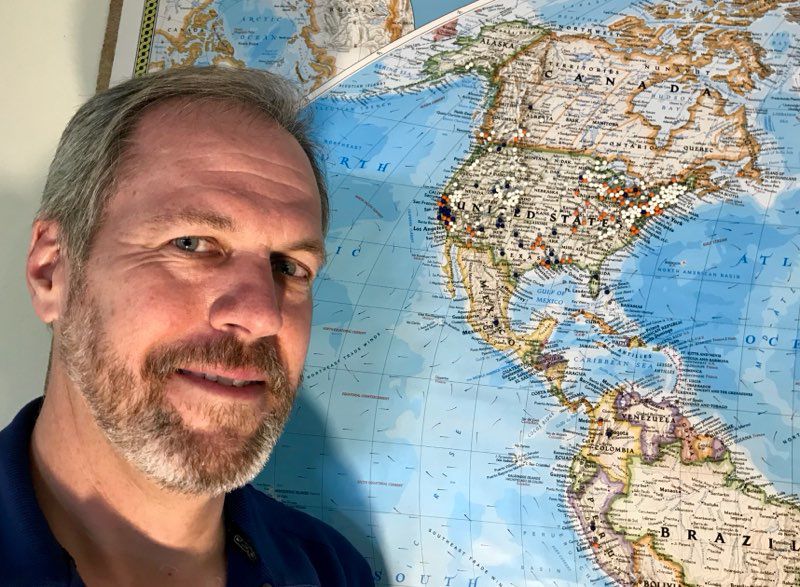 John Brobst, shown here on Tuesday, Feb. 13, 2018, manages production of control panels at SMI Automation in Salisbury, Pennsylvania. Those panels are being used to direct snow guns in South Korea to keep the slopes white at the 2018 Winter Olympics 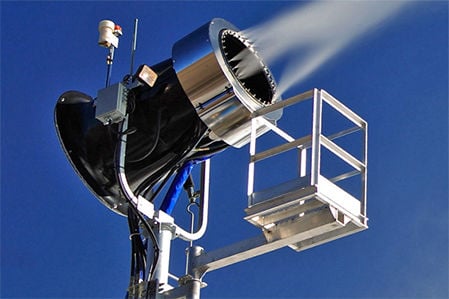 Super PoleCat snow guns such as this one are being used at the Winter Olympics in PyeongChang, South Korea, and there is a Salisbury, Pennsylvania, connection. 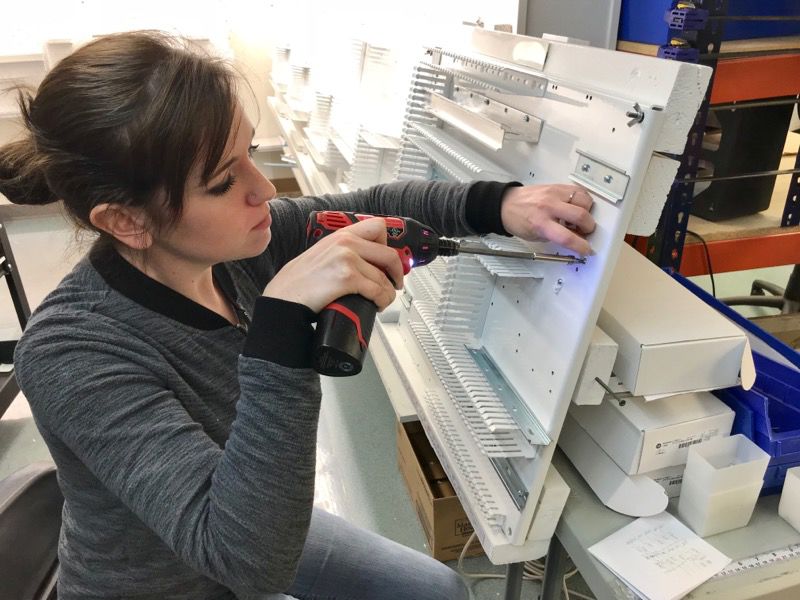 Kimberly Vaughn prepares a control panel for assembly at SMI Automation in Salisbury, Pennsylvania, on Tuesday, Feb. 13, 2018. The panels control the amount of snow being placed on the slopes at the 2018 Winter Olympic in South Korea. 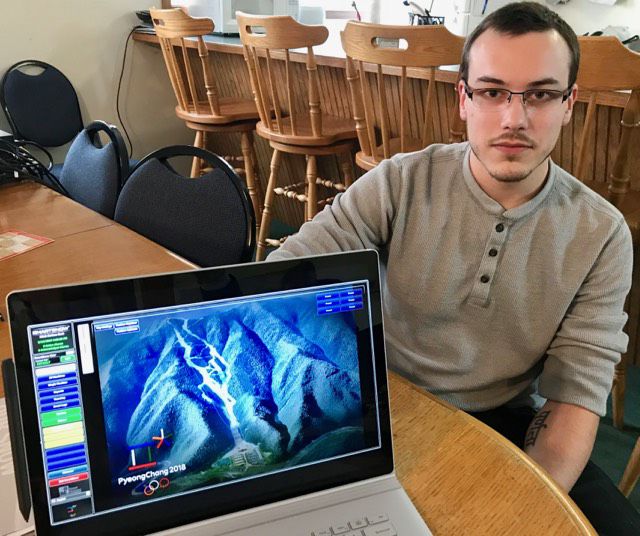 The software developed at SMI Automation in Salisbury, Pennsylvania, is the key to controlling the amount of snow on the slopes at the 2018 Winter Olympics in South Korea. Mitchell Vaughn, shown here on Tuesday, Feb. 13, 2018, is a software engineer at the firm. 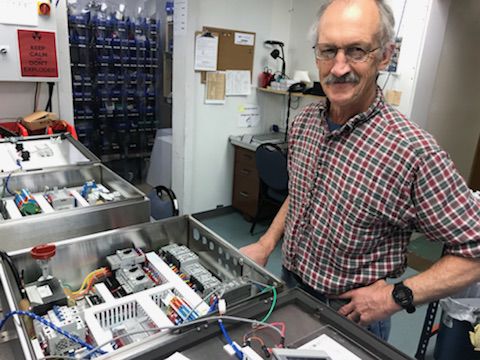 Wendell Yoder tests a control panel on Tuesday, Feb. 13, 2018, at SMI Automation in Salisbury, Pennsylvania. The firm, which employs 17, made the panels that control the amount of snow on the slopes at the 2018 Winter Olympics.

SALISBURY, Pa. — When USA Olympic skier Lindsey Vonn competes in the women’s downhill race on Feb. 20 in South Korea, the snow beneath her feet will be controlled by a small company in Salisbury.

SMI Automation, a part of Michigan-based Snow Machines, Inc., designs and builds the control panels directing the big snow guns that make sure the slopes at PyeongChang stay white and fast.

“We have had a part in five of the past six Olympic games,” said John Brobst, automation production manager, on Tuesday. “We have 160 pieces of automated equipment at this winter’s games.”

The snow guns, such as the Super PoleCat, are assembled in Michigan with a price tag of $30,000 to $35,000, according to Brobst, who explained that they can be operated manually, but require a massive and non-stop human effort that is at the mercy of the air temperature.

For about another $10,000, a control panel can be bought that monitors the temperature and programs the snow gun to react accordingly.

Brobst said 600 such panels were built in Salisbury during 2017.

Company personnel traveled to South Korea to train those who will operate the control panels, but the whole project started long before that.

“We were awarded the bid for the current games three years ago and have been working with the Olympic people ever since," Brobst said. "The 2014 games at Sochi required five years of planning and training.”

SMI is currently bidding for the 2022 winter games in Beijing, China. Software engineer Mitchell Vaughn has traveled to China and South Korea on company business.

Vaughn said he expects the 2022 bids to be awarded soon.

“It’s a very cool feeling to watch the Olympics and know that Salisbury, Pennsylvania, has a connection to it,” Brobst said.

What is the connection between Salisbury, Pennsylvania, and PyeongChang, South Korea? I'm checking it out. I'll get back to you. #LETitSNOW

Winner of the “Not Good” category https://t.co/MpMOcrSKU4

This is coming up on us as fast as a downwind duck.

CUMBERLAND — Compared to the previous year, buck harvests in Garrett and Allegany counties during recent hunting seasons showed the greatest i…

CHARLESTON, W.Va. — A bill that would allow hunting on Sundays on federal and state lands in West Virginia has passed both legislative chamber…