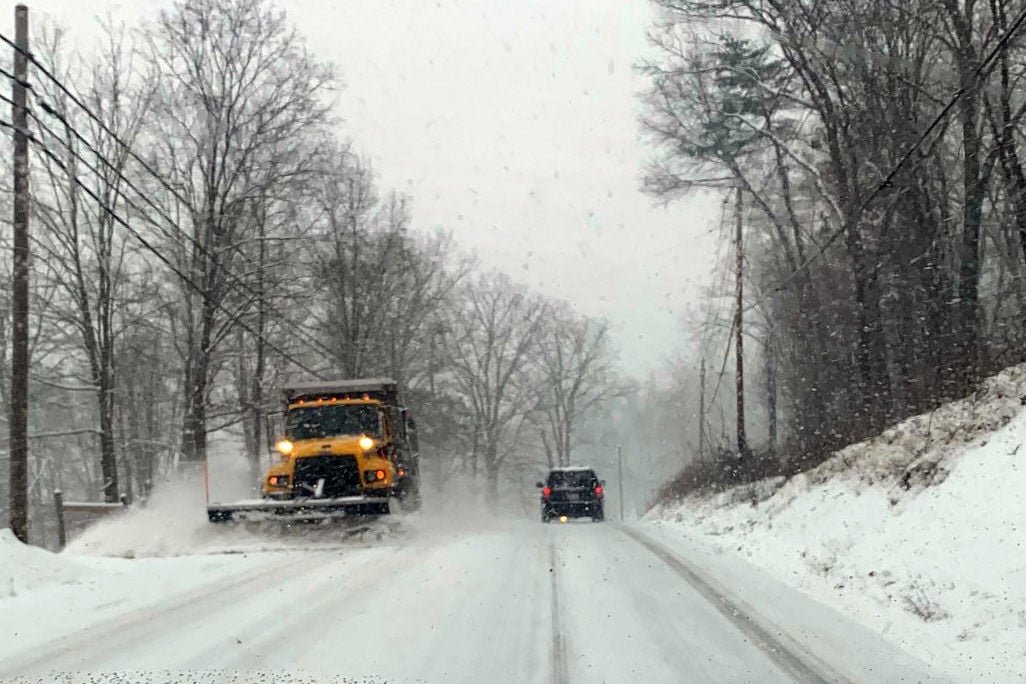 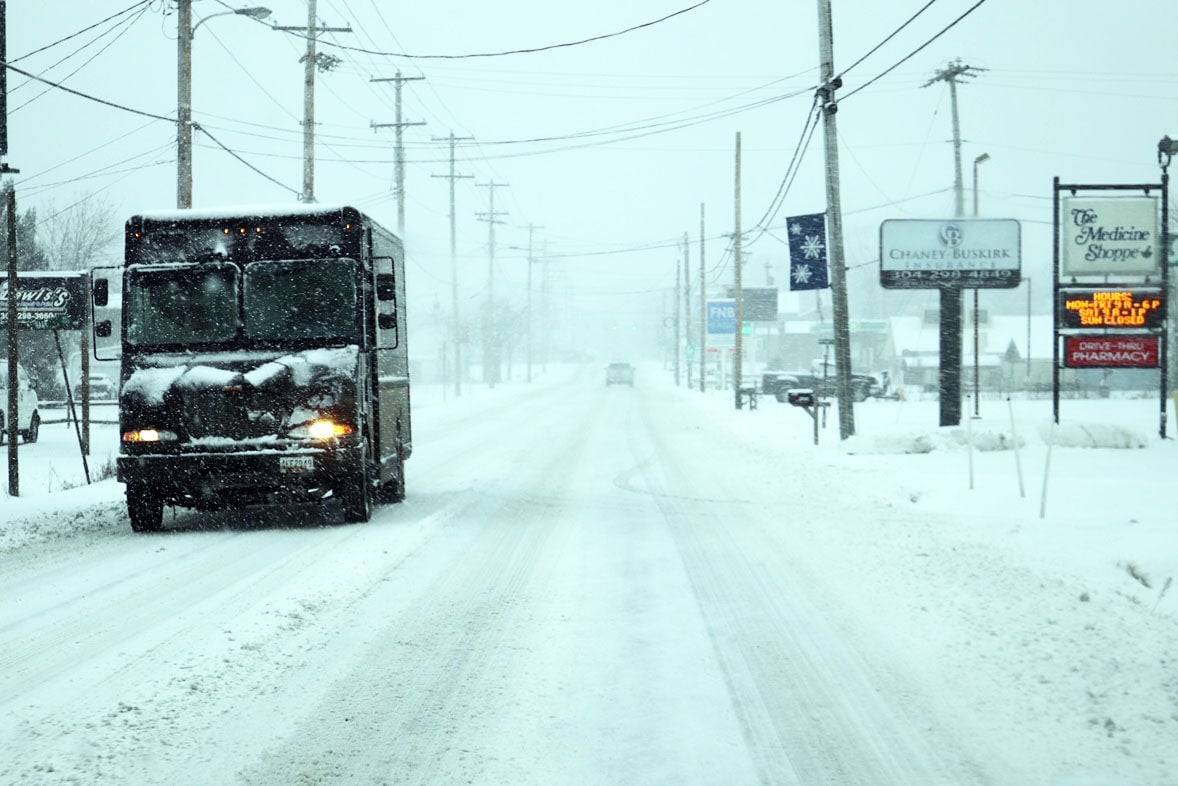 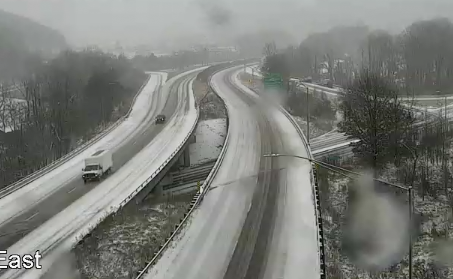 This image taken from a Maryland Department of Transportation camera just before noon on Wednesday shows Interstate 68 traffic west of the LaVale exit.

This image taken from a Maryland Department of Transportation camera just before noon on Wednesday shows Interstate 68 traffic west of the LaVale exit.

CUMBERLAND — Snow emergency plans were activated in Allegany and Garrett counties Wednesday morning ahead of a storm that could drop more than a foot of snow on the region.

A winter storm warning issued by the National Weather Service remained in effect until 4 a.m. Thursday. The weather service said up to 18 inches of snow is possible in some parts of the area, while other areas may have to deal with mixed precipitation that could lower snowfall totals.

When a snow emergency is declared, the law requires certain precautions, according to the Maryland Department of Transportation:

• Prohibited parking on roads and streets designated as snow emergency routes; and

• The use of snow tires/chains (most cars now use all weather tires, so changing to "snow" tires is unnecessary).