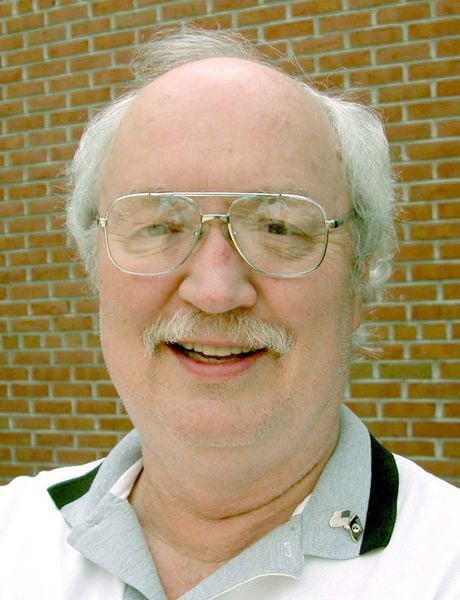 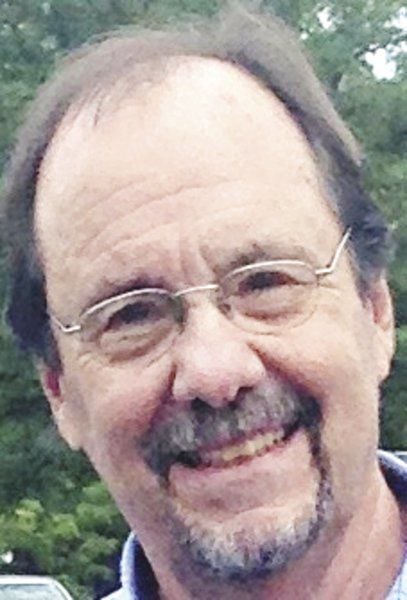 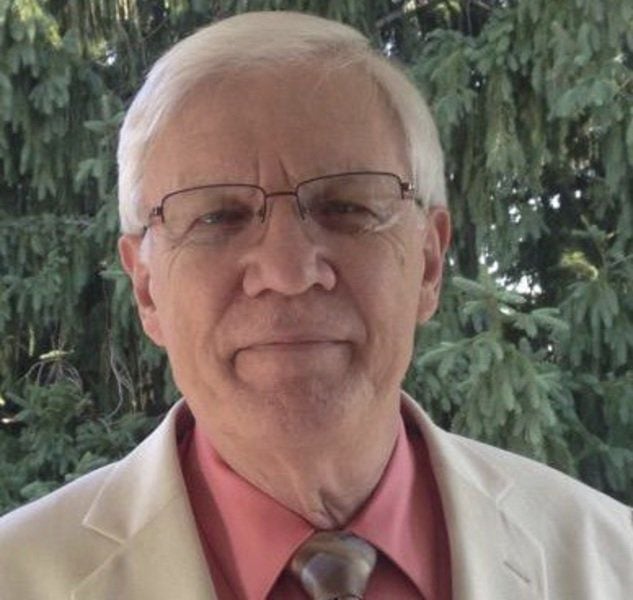 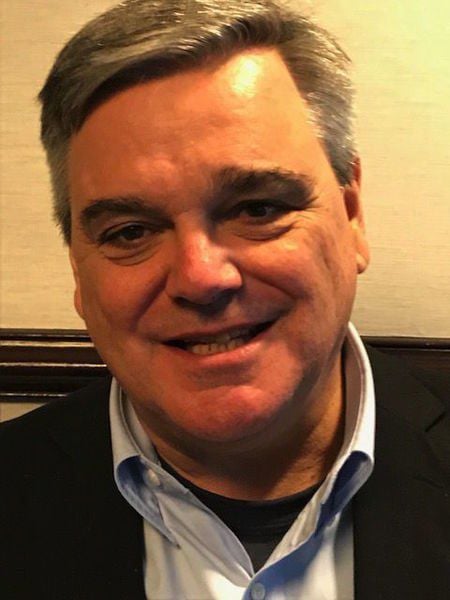 Editorial page editor Jim Goldsworthy took first place honors in the Local Column category for “These people once went to The Wall for us.”

Photographer Steve Bittner received second place in the Breaking News Photo category for “Every second counts,” an image of a Maryland State Police helicopter lifting off from an accident scene.

“These awards represent the Times-News’ daily commitment to providing the most accurate news and sports that impacts our communities,” Managing Editor John Smith said. “We competed against papers that produced some great content.”

The Capital Gazette’s Wendi Winters received the inaugural Courage in Journalism award for her heroic efforts during a June 28, 2018, shooting that left Winters and four of her colleagues dead after a gunman stormed the newsroom.

Gazette Editor Rick Hutzell said it took “an incredible amount of heart to return to work” following the shootings and thanked the Baltimore Sun, University of Maryland and parent company Tribune Publishing for providing assistance to staff in the days and weeks following the event.

“I’ve never had death threats until the current administration,” Karem, a member of the White House Press Corps, said. “The press is not the enemy of the people, we are the people.”

The awards were presented during the MDDC’s annual Local News Builds Communities Conference & Celebration at the DoubleTree by Hilton hotel.

The Times-News competed with newspapers in Division C, including the Carroll County Times, Cecil Whig, Delaware State News, Daily Record, Daily Times of Salisbury and the Star Democrat of Easton.