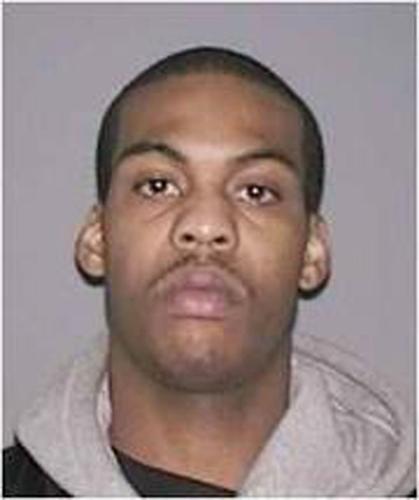 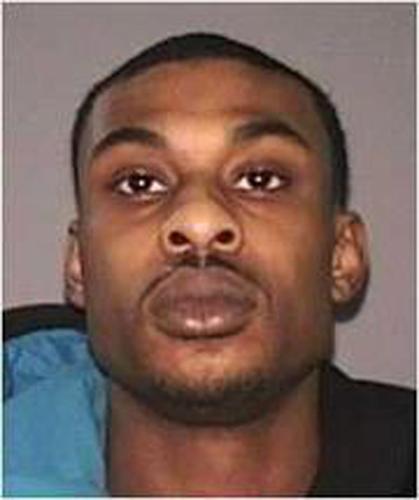 RIDGELEY, W.Va. — Two suspects have been identified, but remain on the loose in the slaying of a New Jersey man and the wounding of his brother in the middle of the night Sept. 4 on the streets of Ridgeley.

Authorities seek Rasshammach Roberts, 28, and Rasjahnon Roberts, 27, whom, they believe, were involved in the murder of Ryan Henry, 25, and the wounding of Richard Henry, 27, with single gunshots to each. The Henry brothers are from Westwood, N.J. The North Jersey News described Ryan Henry as a former basketball star at Westwood Regional Junior/Senior High School.

The 1:40 a.m. shootings near the corner of Potomac and Lyons streets took place after an altercation began in My Place, a nearby Ridgeley tavern, police said.

The Cliffview Pilot in New Jersey reported Sunday that Richard Henry was shot in the face, but remains alive.

The Mineral County Sheriff’s Department reports that the firearm used in the shootings has been recovered and is at the West Virginia State Police Laboratory in Charleston being analyzed.

Authorities have not indicated the hometowns of the Roberts brothers.

Other law enforcement agencies involved in the investigation are Allegany County C3I and the police departments from Cumberland and Ridgeley.

Authorities consider the Roberts brothers to be armed and dangerous and urge caution in dealing with them. Additional charges are possible. Tips may be provided to the sheriff’s department at 304-788-0441.