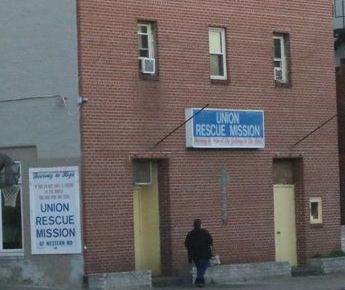 The Union Rescue Mission has confirmed its first COVID-19 case. 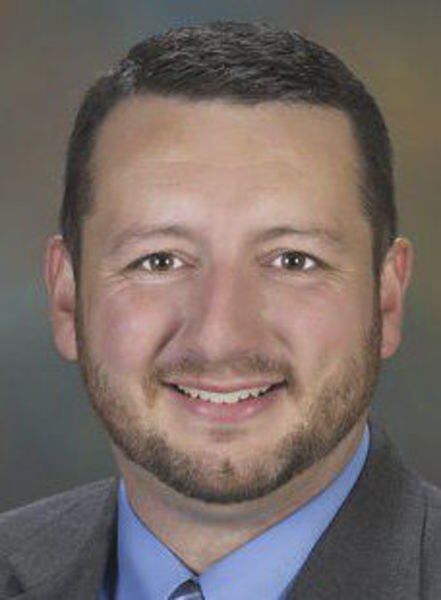 The Union Rescue Mission has confirmed its first COVID-19 case.

CUMBERLAND — The Rev. David Ziler was surprised the Union Rescue Mission has been able to avoid COVID-19 cases until now.

On the first day off he’s had this year, Ziler, the mission’s director, was on vacation at the beach with his family Monday when he learned of the shelter’s first positive case of the virus.

A female resident with no symptoms took a COVID-19 test to know she was safe before visiting her grandmother, Ziler said.

She received a positive result and now URM officials are working to contain the virus.

URM officials contacted their residents, volunteers that have been at the shelter in the past two weeks, the Allegany County Health Department and UPMC Western Maryland.

The woman is now in a quarantined area the shelter set up in March to prepare for the virus.

At that time, URM officials said a plan to mitigate community spread of the virus included cleaning high-touch areas multiple times a day, separating residents of the shelter from people who visit the facility for meals, and precautionary temperature and symptom checks.

The mission also set up separate isolation wings that hold 12 women and 12 men so that a homeless person who tests positive for COVID-19 could get off the street and slow the spread of the virus.

Now, the hospital system is in the process of testing URM staff and residents, Ziler said.

The mission has eight full-time employees and houses roughly 45 men, women and children.

“So far, no one refused testing,” he said.

The health department will call the shelter’s residents three times per week for the next 14 days to monitor them, and URM is checking people for symptoms and taking their temperatures twice a day, Ziler said.

If a resident leaves the shelter, URM officials will contact the health department to follow the person for appropriate tracing.

“Once they leave our facility, the health department takes it from there,” he said.

URM meals once served to residents in a dining room are now given to them in their private quarters, and food is also bagged and placed on an outside table for people in need.

In recent weeks, URM has prepared roughly 150 meals per day.

The 57-year-old shelter does not receive federal grant money and relies on donations especially now as its expenses have increased with the need to purchase items including personal protective equipment.

“The community (has) always supported us,” Ziler said.

“If we don’t help these guys, who is going to … where are the homeless going to eat?” he said. “As the situation changes, we’re going to be flexible to adapt.”

URM officials continue to communicate with the Cumberland Economic Development Corp. and explore a new location where the shelter could expand.

Studies conducted show the area of Queen City Pavement where the shelter is located could be used for a transportation hub that would include a bus station and possible charter service.

Additionally, the mission, like many shelters across the country, is seeing an increase in geriatric residents that show signs of early dementia but can’t get insurance approval for placement in a long-term care facility.

“They’re just people falling through the cracks,” he said of the “at-risk” population.