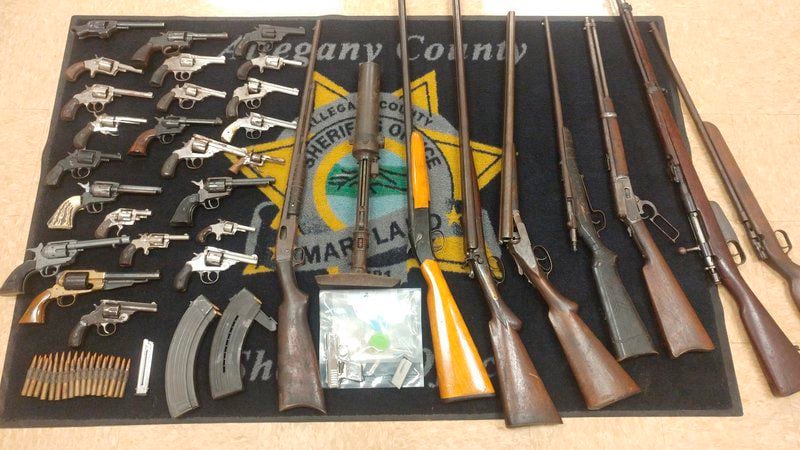 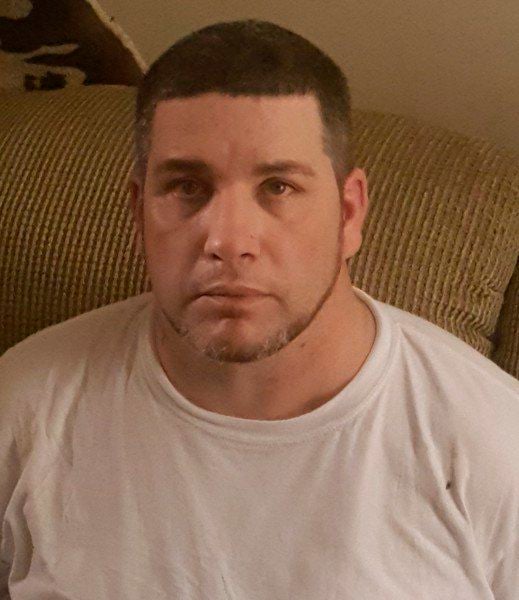 CUMBERLAND — Dozens of handguns and rifles and heroin packaged for resale were seized when a Cumberland man was arrested Wednesday evening during a drug raid at his Williams Road residence, according to the Allegany County Sheriff's Office.

The arrest of Herbert Albert Williams Jr., 40, of the 12000 block of Williams Road, was made following weeks of intelligence gathering and surveillance by the sheriff's office and the Allegany County Narcotics Task Force, authorities said.

Williams was taken into custody without incident on at least 10 charges, including felony firearm possession and drug distribution.

He remained jailed Thursday at the Allegany County Detention Center awaiting a bond hearing by a district court commissioner.

The sheriff's office said additional charges are pending as the investigation continues.

It was during Wednesday's evening hours when deputies and the Cumberland City Police Emergency Response Team executed a search and seizure warrant.

Authorities said they had received numerous complaints about suspected drug trafficking in this area.