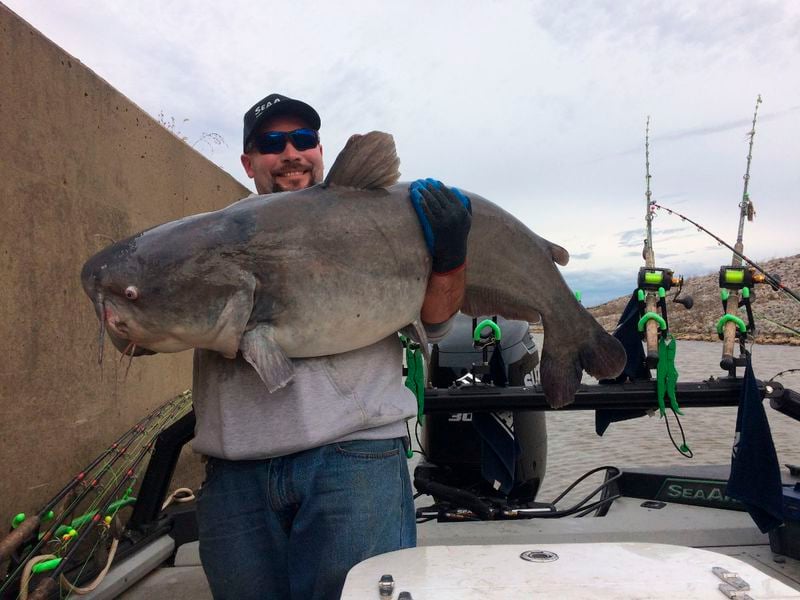 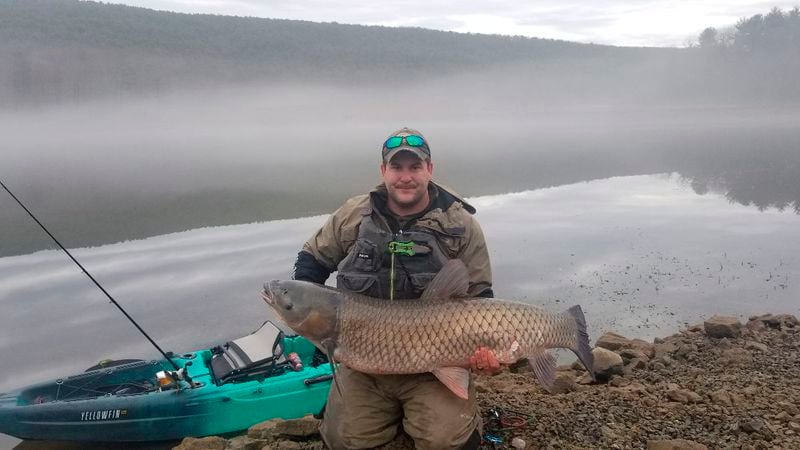 Anglers who believe they may have caught a state record fish should check the current records listed in the fishing regulations, available at license agents and online at www.wvdnr.gov.

A record catch should be reported to the district fisheries biologist in the nearest DNR district office as soon as possible. Guidelines for reporting a record catch are listed in the fishing regulations.