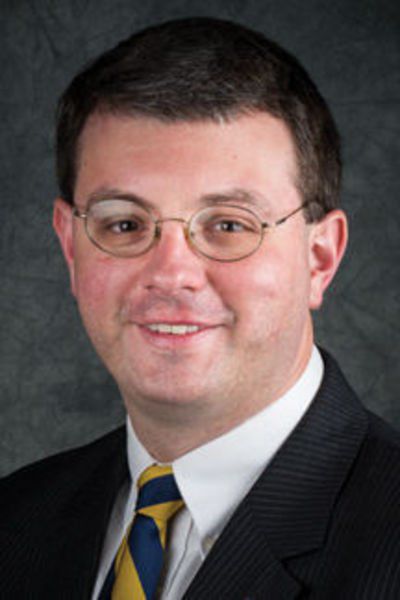 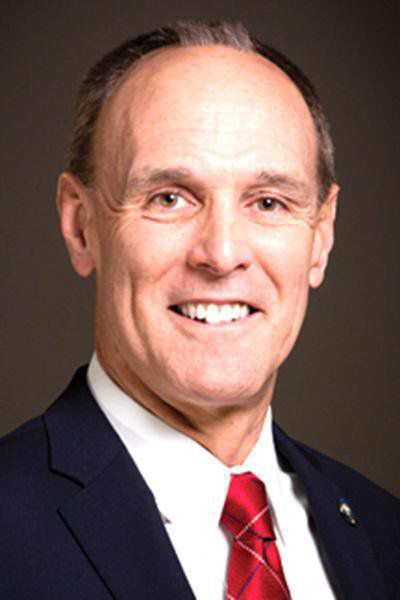 CHARLESTON, W.Va. — While both Republicans leading the West Virginia State Senate and House of Delegates said last week they don’t believe landlords and employers should be able to turn people away because they are lesbian, gay, bisexual or transgender, both leaders in the Legislature said they didn’t want to recommend any policy solutions to prevent those refusals.

During the recent West Virginia Press Association’s annual Legislative LookAhead event at the state Culture Center, Senate President Mitch Carmichael, R-Jackson, plainly said “no,” they shouldn’t be turned away, in response to a request for a yes or no answer.

Asked if he had a legislative solution for ensuring that type of discrimination doesn’t occur, Hanshaw said “I do not” and that the issue wasn’t “simple.”

That law promises “equal opportunity in the areas of employment and public accommodations” to West Virginians regardless of “race, religion, color, national origin, ancestry, sex, age, blindness or disability.” It promises “equal opportunity in housing accommodations or real property” to those very same calssifications of West Virginians — adding one more category, “familial status.”

For at least seven years, under Democratic and Republic leadership, some lawmakers and advocates have tried and failed to update that law to offer similar protections to LGBTQ people.

Carmichael, who has been criticized by primary challenger Del. Jim Mason, R-Butler, for Carmichael’s support of the LGBTQ community in the past, said that he isn’t necessarily a proponent of passing new legislation this year.

“I am evaluating various options as it relates to ensuring that we adhere to a nondiscrimination policy in the state of West Virginia,” Carmichael said. “That has been characterized by many in the media as my position because I have been willing to listen to the other side of the argument and I think that’s exactly what a person in a leadership role should do.”

Hanshaw said that if such a bill were introduced, “probably, procedurally, it would go to House Judiciary.”

“I think we have to be very careful about creating protected classes,” he said.

He added, “I am generally hesitant on any bill that creates more protected classes, if that’s in fact what the bill does.”

In a separate interview, Carmichael added, “Listen, we have to get out of this concept in West Virginia that there is something to fear from that segment of our population.

“I mean all of us come with a variety of not only blessings, but just personality traits and we don’t want to endorse a society that condones discrimination in any form,” Carmichael said. “Now, we have to be careful as the speaker talked about today, about creating special protected classes and make sure that people can still live their lives without fear of being inadvertently sued or unintentionally caught up in what is otherwise a good decision for them and then somehow it gets contorted that there’s a discriminatory aspect to it.”

Some opponents of adding sexual orientation and gender identity to the state’s Human Rights Act have plainly said they don’t think those classes should be added to the code because of their beliefs about LGBTQ people, while others have said they oppose updating the law because they don’t want to create more lawsuits.

According to the Point Pleasant Register, Del. Jim Butler, a Mason County lawmaker who is running against Carmichael in the Republican primary, is “greatly concerned and disappointed that Senate President Carmichael and his leadership team appear to be working with liberal activists to pass legislation to create a whole new means of bringing lawsuits against West Virginia employers, people who rent or sell homes, or anyone who may not be politically correct.”

Also during the Legislative LookAhead Friday, during an economic development discussion, Sen. Eric Tarr, R-Putnam, made similar comments. He said he would not support such legislation because it creates a cause of action against small business owners and that people and lawyers “fish for lawsuits.”

He said that employer insurance companies would recommend settling “because it’s going to cost more to win this, because of how difficult this is to prove one way or the other.”

Under questioning, he said he didn’t know of any cases where that had occurred “because I haven’t followed those to be honest with you.”

“Both cases prevailed because they had merit,” said Andrew Schneider, executive director of the organization. “We can also look to the 20 other states who have adopted similar laws. They’ve seen no increase in frivolous lawsuits either.”

Also during the economic development discussion, Del. Moore Capito, R-Kanawha, said there is “no place in this world where we should accept discrimination,” but he also stopped short of endorsing new legislation.

He said that it would be a “topic for discussion this year” and that it depends on what the legislation says.

Del. Doug Skaff, D-Kanawha, meanwhile, said: “It’s 2020, everybody. I can’t believe we’re still talking about this. It’s actually embarrassing that we don’t have a nondiscrimination act on the books already.”

He noted that large companies typically have their own nondiscrimination policies and West Virginia’s lack of such protection deters economic development.

In October, the United States Supreme Court heard arguments on whether LGBT Americans should be able to be fired for being LGBTQ. They will base their ruling on the federal Civil Rights Act, which, like West Virginia’s Human Rights Act, does not include the words “sexual orientation” or “gender identity.”

Some lawyers and advocates say the federal Civil Rights Act should still protect LGBTQ people because it includes protections based on sex. West Virginia’s Supreme Court rejected that argument in 2016.