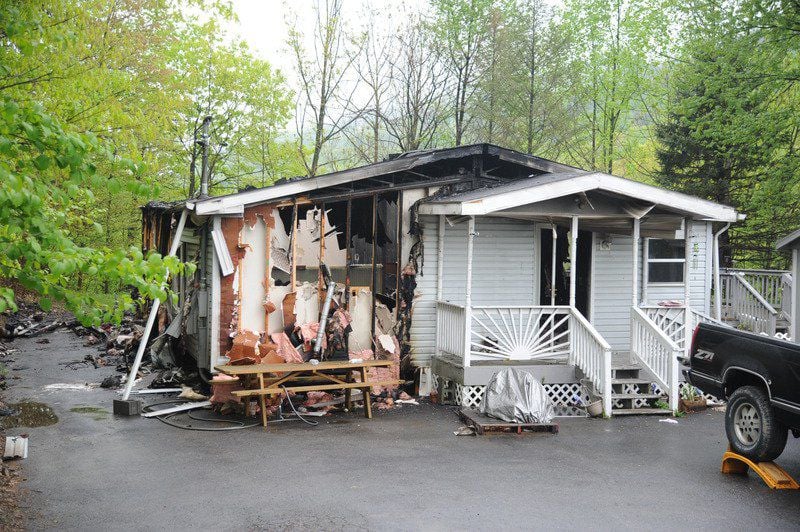 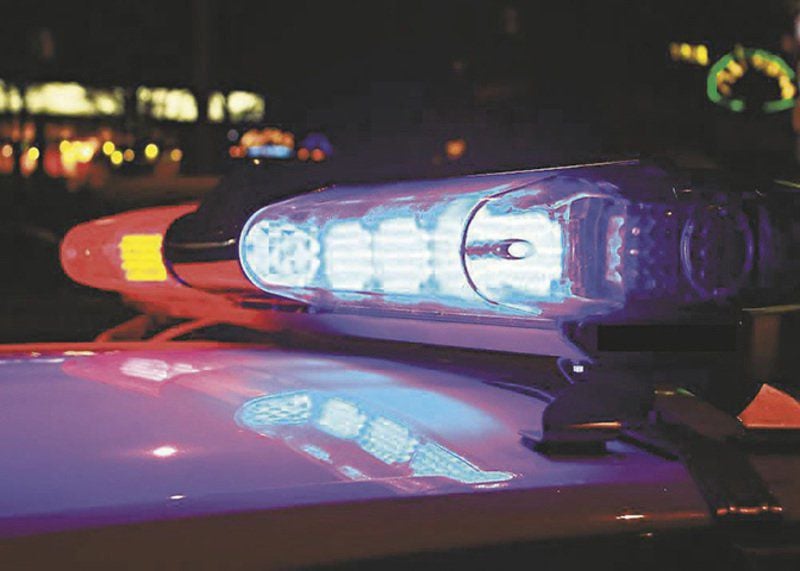 The fire occurred in a Kingbaum Road residence and was discovered by Short Gap Volunteer Fire Chief Colby Simpson as he was traveling state Route 28 to his workplace about 4:45 a.m.

Simpson and a Wiley Ford firefighter who lives near the property immediately checked the double wide residence but found it was unoccupied.

First-arriving Wiley Ford fire units reportedly found fire through the roof and engulfing the rear of the dwelling.

The fire also consumed a shed that was located on the property.

The cause of the fire has not yet been determined, pending investigation by the West Virginia State Fire Marshal’s Office.

Ashenfelter said the property was recently purchased by Randy Messick, who had not yet moved into the residence.

Potomac Edison and the Frankfort Public Service also responded to the scene.