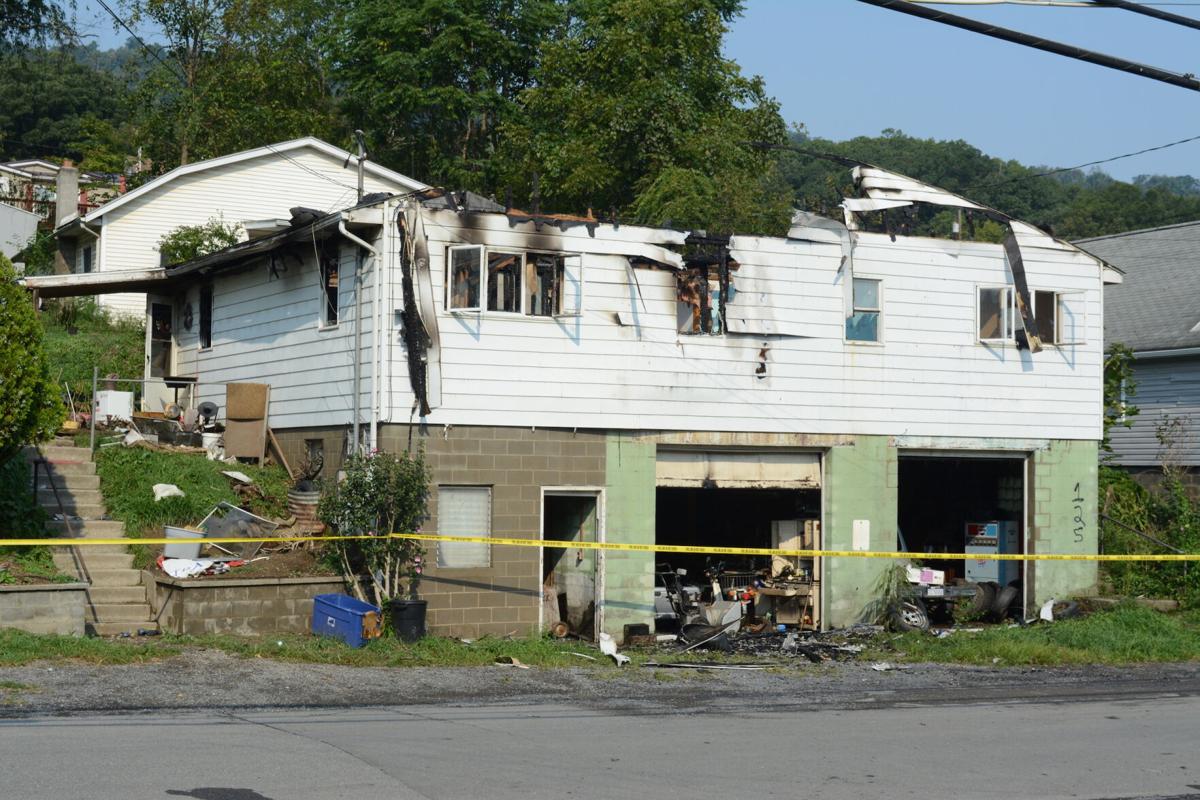 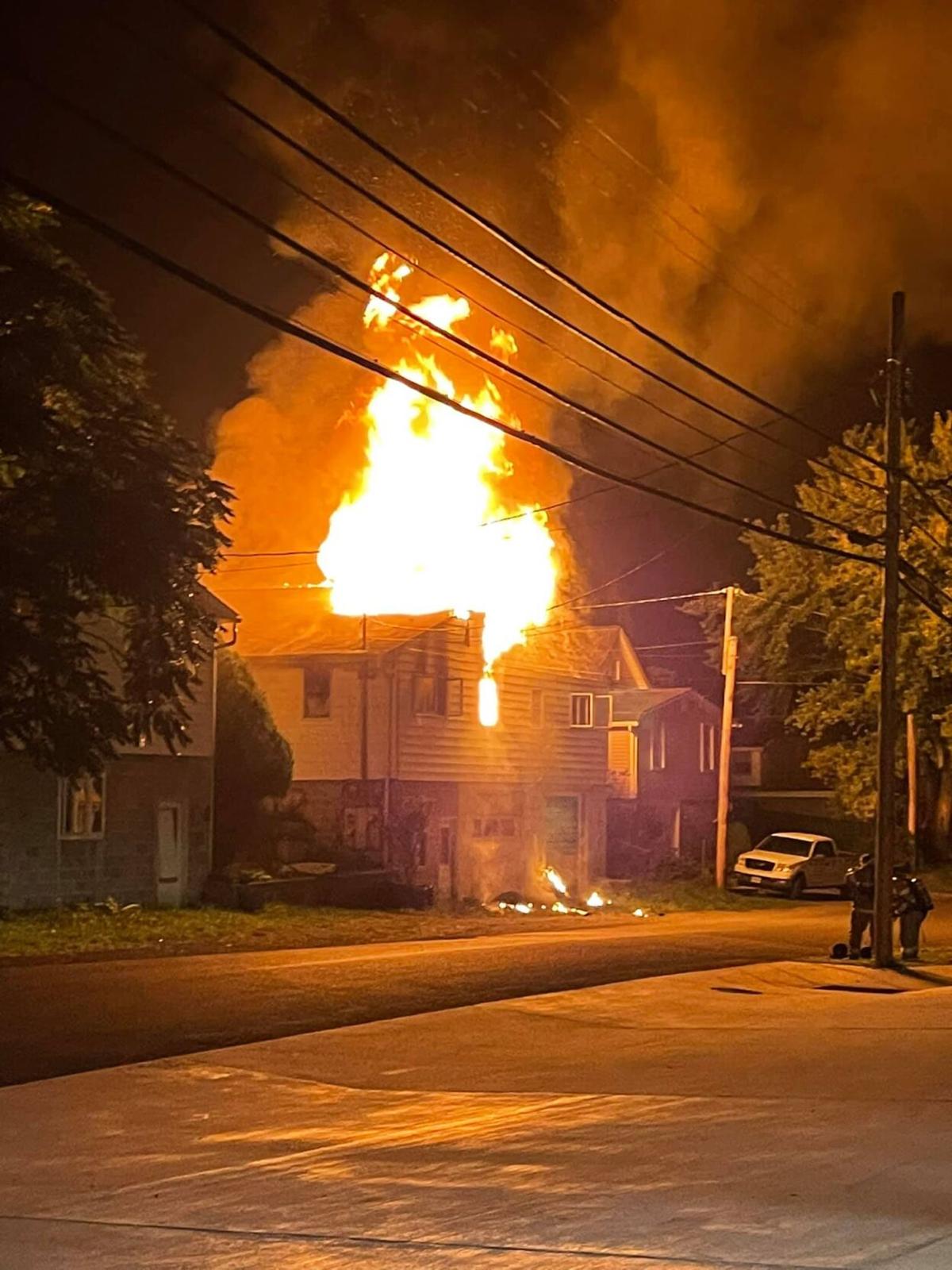 WILEY FORD, W.Va. — A fire early Tuesday that destroyed a two-story garage apartment building on Stately Street was suspicious in nature, according to a Wiley Ford Volunteer Fire Department official.

“No one was living there. There was no power to the building. Law enforcement has been to this location many times in the past,” said Wiley Ford Deputy Fire Chief Terry Ashenfelter.

The West Virginia State Fire Marshal’s Office had been contacted to assist in the investigation of what caused the 2:27 a.m. blaze.

Ashenfelter was among the first volunteer firefighters to respond to the fire that occurred just across the street from the fire station.

“We had real heavy fire when we got there and went right to a defensive operation to protect the house next door,” he said. Minor damage occurred to the neighboring residence.

The fire consumed the property that contained a garage on the first floor and two apartments on the second level. The property has reportedly been vacant for about three weeks and ownership was not immediately known.

The property loss was estimated at about $100,000, according to Ashenfelter, who said the fire may have been burning for 15 to 20 minutes before it was detected by a passerby.

“When we arrived there, the fire was already going through the roof,” Ashenfelter said.

Anyone who may have observed any suspicious activity in the area at about the time of the incident is asked to contact the Wiley Ford Volunteer Fire Department at 304-738-2120.

Jeff Alderton is a veteran Cumberland Times-News police reporter. To reach him, call/text 304-639-6888, email jlalderton@times-news.com and follow him on Twitter @alderton_jeff.