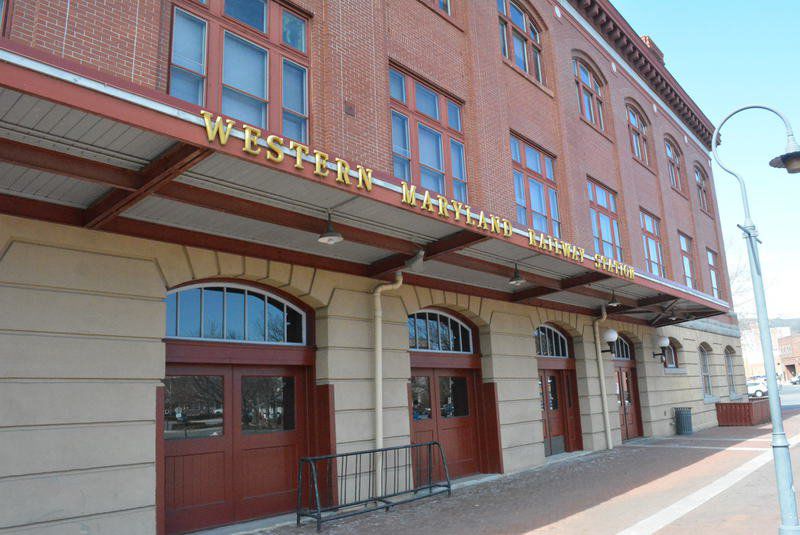 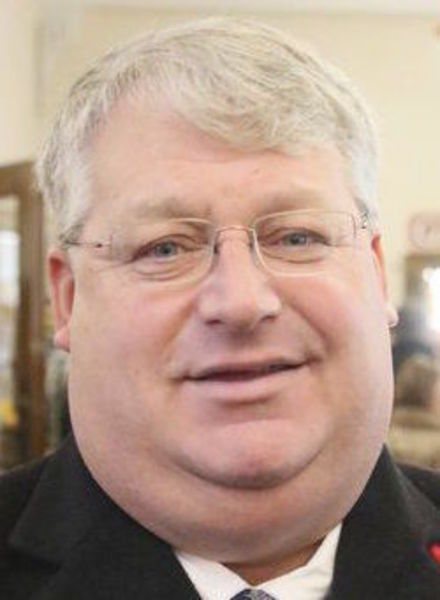 CUMBERLAND — The Western Maryland Scenic Railroad is reporting losses in excess of $650,000 since the coronavirus forced the closure of the tourist attraction.

Although the WMSR has made progress on the Baldwin steam engine No. 1309 restoration project thanks to fundraising efforts, the railroad has lost 100% of its revenue from ticket sales.

John Garner, WMSR general manager, said the loss of income has forced the scenic railroad to vacate its office space in the Western Maryland Railway Station. Garner sent a letter to Dee Dee Ritchie, Canal Place executive director, saying the offices are relocating to Ridgeley, West Virginia, where the railroad's shop is located.

"It is a financial decision to make the move," Garner said. "COVID-19 has been horrible for us. I realize we are not the only ones that are suffering from this. Most heritage-related museums, and museums in general, are suffering."

"We were set pretty good at the beginning of the year coming off a successful Polar Express year and then, bam, COVID hit. With the shuttering of the railroad, it has been devastating," Garner said.

Members of the Allegany County Board of Commissioners are moving to address the issue. They announced at their June 25 meeting that they are in the process of arranging a meeting among local leaders, state-level officials and WMSR representatives to come up with a solution that will "keep the scenic railroad in Maryland."

The railway station, which is where riders board the train, has been the central hub for the scenic railroad since the 1980s. Cumberland Mayor Ray Morriss said he expects the WMSR will return to the station.

"The move from the railway station is just temporary," Morriss said. "The (WMSR) doesn't need to use it right now. When trains start operating again they will look to move back in and do ticket sales. The run will continue to be from Cumberland to Frostburg."

Morriss said he expects the meeting among the parties to take place next week.

Although the WMSR hopes to resume excursions in the fall, the future operational schedule will be subject to Gov. Larry Hogan's guidelines as the phased reopening of Maryland's economy proceeds. Hogan has said the Roadmap to Recovery will be directly tied to the level of COVID-19 exposure taking place in the state.

According to Garner, the train has a capacity of 460 people. However, the state has only approved 110 riders so far. At that level, the costs would exceed ticket sales, making it not feasible to operate. WMSR officials hope the ridership levels are increased by fall.

Ritchie said the WMSR reduced its footprint at the railway station, then vacated.

"Initially they rented the whole fourth floor," Ritchie said. "Then we worked out a deal where they took space on the second floor. When I got the letter from John (Garner) that they were permanently closing the office, I can't say I was surprised. I know they were hurting from the coronavirus (impact). But I believe they should be in the railway station."

The WMSR is a Maryland chartered nonprofit entity.

"That is why the railway station and Canal Place were created," Ritchie said. "Here you have the train and trailhead. It's where the trails meet. You have the canal, the parking, the hotel, shops and amenities."

Ritchie said the railroad drew around 20,000 people annually with diesel locomotives. She says it could draw nearly 40,000 if they get the Baldwin No. 1309 steam engine on the tracks.

"If they get the steam (engine) running, (attendance) will really go through the roof," Ritchie said. "For the state to spend all that money on this and to lose that now, I wouldn't agree with moving it. We want them back here."

Ritchie said no agreement has been reached so far for the WMSR to use the railway station for ticketing and boarding passengers.