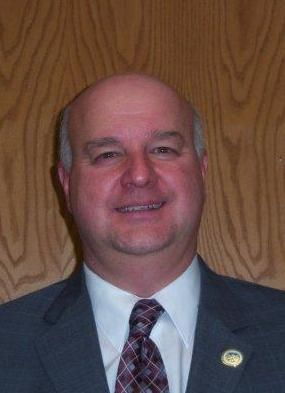 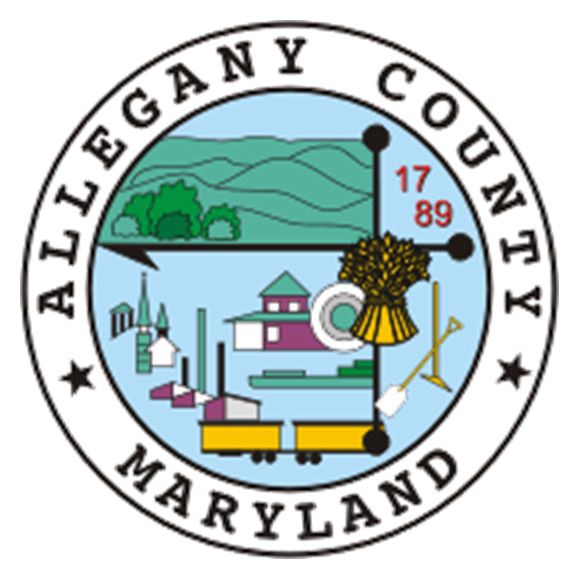 CUMBERLAND — The recent receipt of $50,000 in funding from the Appalachian Regional Commission will allow mental health nonprofit Archway Station to bring a new option for women in recovery to Cumberland, executive director Jim Raley said.

In an interview Friday, Raley said the Oxford House program is a national network of self-governing homes serving people in recovery from substance use disorder. The one to be located in Cumberland, specifically, will serve women in recovery and their children.

“We really want to try and keep the family structure together,” Raley said. “There are other opportunities for males but there’s not a lot of opportunities for females, and that’s the idea of the whole thing.”

Raley said a $50,000 bond from the state was received for the project last year. The combined $100,000 will go toward renovating the space to make it better suited for residential purposes, like the addition of a fire suppression system and adding bathrooms with showers, Raley said.

Because the Oxford House program is self-governed, Raley said, the folks at Archway Station will serve primarily “as the landlord, almost.” The first group of residents to enter will secure the house’s charter, and potential residents must apply for consideration, Raley said.

“These are all people in recovery, they are peers so they watch each other’s back,” Raley said. “If someone is faulting, they basically give them the opportunity to try to fix the problem, because relapse is real in the recovery world. Anyone who’s been around it knows that it’s real and, you know, you can’t fault people because they relapse, you just have to try to start again.”

Raley said that those who live in the house also have to be constructively engaged outside the home, and that residents pay rent when living there. There is no set time frame for someone in an Oxford House, Raley said, as there might be for someone enrolled in a traditional 28-day program or something similar.

According to the Oxford House website’s directory, there are 56 located in Maryland. Four of them are in Hagerstown, but the facility to be located at Archway Station’s old office complex at 408 N. Centre St. will be the first in Allegany County.

Raley said, under ideal conditions, the house could open as early as fall but realistically will begin with its first residents in spring 2022. It will initially be home to six to eight women, he said.

Raley credited local recovery activist Jade Kenney with bringing the program model to their attention. The Oxford House model, he said, seemed to mesh well with the organization’s desire to expand its range of services.

“It really was about her urging,” Raley said of Kenney. “I can tell you that my board of directors is very much into Archway looking into and providing addiction services because we’ve typically steered toward mental health, but we also know that the majority of our folks that we’re helping have underlying substance abuse issues as well as their mental health.”

“This was just a real win-win for our board of directors,” Raley added. “We had the property, so we didn’t really have to go to any other properties or searching for a property or anything. We already had it, and I think the renovations can go fairly quickly once we get the green light to move forward.”

“With overdose deaths up 111% in Allegany County this year, this federal funding is critical in supporting Archway Station, Inc.’s Allegany Oxford House as they create safe housing for women and their children impacted by substance use disorder,” said Trone, who represents Maryland’s 6th District, which includes Allegany and Garrett counties, in the release. “With this funding, the Allegany Oxford House will be able to continue to provide women with a safe environment to help them stay in recovery during this unprecedented pandemic.”

“Archway Station understands that helping individuals in treatment for substance use disorders requires providing patients with support, resources and a safe place to call home,” Cardin said in the release. “ ... It is critical that we continue to get resources to Maryland communities to help combat the opioid epidemic and support addiction recovery, especially as we continue to overcome the COVID-19 pandemic.”

Lindsay Renner-Wood is a reporter for the Cumberland Times-News, covering West Virginia and more. Follow her on Twitter @LindsayRenWood.