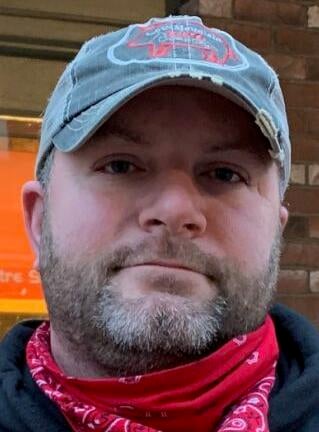 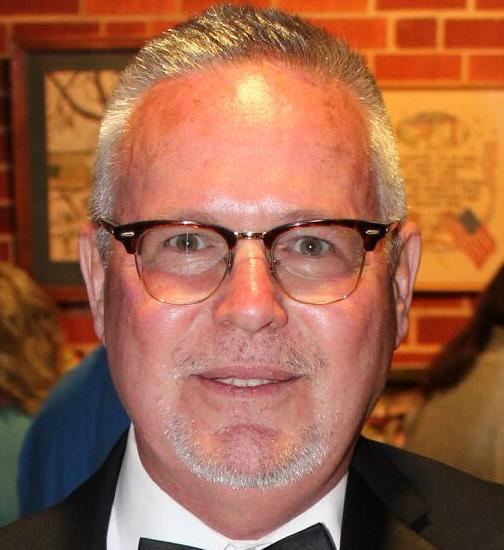 CUMBERLAND — Residents of the tri-state area will soon be able to purchase barbecue in downtown Cumberland.

Joshua Arnold, who operates Lost Mountain BBQ in Romney, West Virginia, is opening a second eatery of the same name at 49 N. Centre St. The new restaurant is expected to open in three weeks.

Until the coronavirus is contained, Arnold said carryout and delivery will be the focus.

“We will pretty much only do carryout until things start to settle,” he said Monday. “Even (when we add indoor dining) I only have room for a few tables. Takeout has become more prevalent. Even before COVID it was increasing. They’re projecting by 2030 that 70% of restaurant business will be take out. Before COVID it was like 40%.”

“I’m kind of a low and slow smoker,” he said. “I don’t like to cook stuff hot and fast. It’s mostly along lines of sweet and savory. I like vinegar-based (barbecue) but people seem to like the sweet more around here.”

Arnold got his start in the food industry by working a bread delivery route, which included restaurants. Later he decided to pursue his love for barbecue.

“It was trial and error. I watched YouTube videos and I kept at it,” he said. “You need to be consistent and I knew I could make it the same way every time.”

In 2018, he opened 50 West Barbecue on U.S. Route 50 in Romney. However, the location didn’t work out and he moved the restaurant in 2019 to a different Route 50 location and renamed it Lost Mountain BBQ.

Arnold, who’s also known for his charitable work in the community, began to see his customer base grow.

“People started to come back to buy more and that was a good thing,” he said.

Businessman Bob Mayhew, a longtime friend, had a lot to do with Arnold’s decision to open a second restaurant in Cumberland. The landlord for Arnold’s Cumberland location, Mayhew approached him about the opportunity.

“Cumberland is going to love him,” Mayhew said. “The young man is an artist. Josh taught himself and he is smart and very creative.”

Mayhew, who had lived in Hampshire County, obtained the North Centre Street property from Nicholas and Shirley Giarritta. The building has five commercial rental spaces — including Lost Mountain BBQ — on the first floor and an upstairs residence. Mayhew moved into the residence shortly after purchasing the property a year ago.

“Bob Mayhew is having a positive influence on the downtown in a short period of time,” said Cumberland Mayor Ray Morriss. “Just like with Lost Mountain BBQ, he had that space available there and he saw (Arnold’s business) would be a great thing to bring in because there really isn’t a barbecue spot downtown. I also met Josh Arnold and it’s exciting that he is setting up a restaurant in our downtown.

“Bob (Mayhew) is also serving on the DDC (Downtown Development Commission). He is really excited about the downtown and what it could be. He brings a fresh perspective and he’s willing to get in there and do the work and make things a reality.”

Arnold has donated his time to support community causes. In Hampshire County, he helped feed residents on Thanksgiving Day when he, with Mayhew’s help, delivered smoked turkey dinners to more than 400 people.

“On election night, Josh donated food to every voting precinct in Hampshire County,” Mayhew said. “Cumberland is gaining a real asset in Joshua Arnold. He’s a warm-hearted and concerned citizen that wants to make things better in the communities he belongs to.”

Greg Larry is a reporter at Cumberland Times-News. To reach him, call 304-639-4951, email glarry@times-news.com and follow him on Twitter