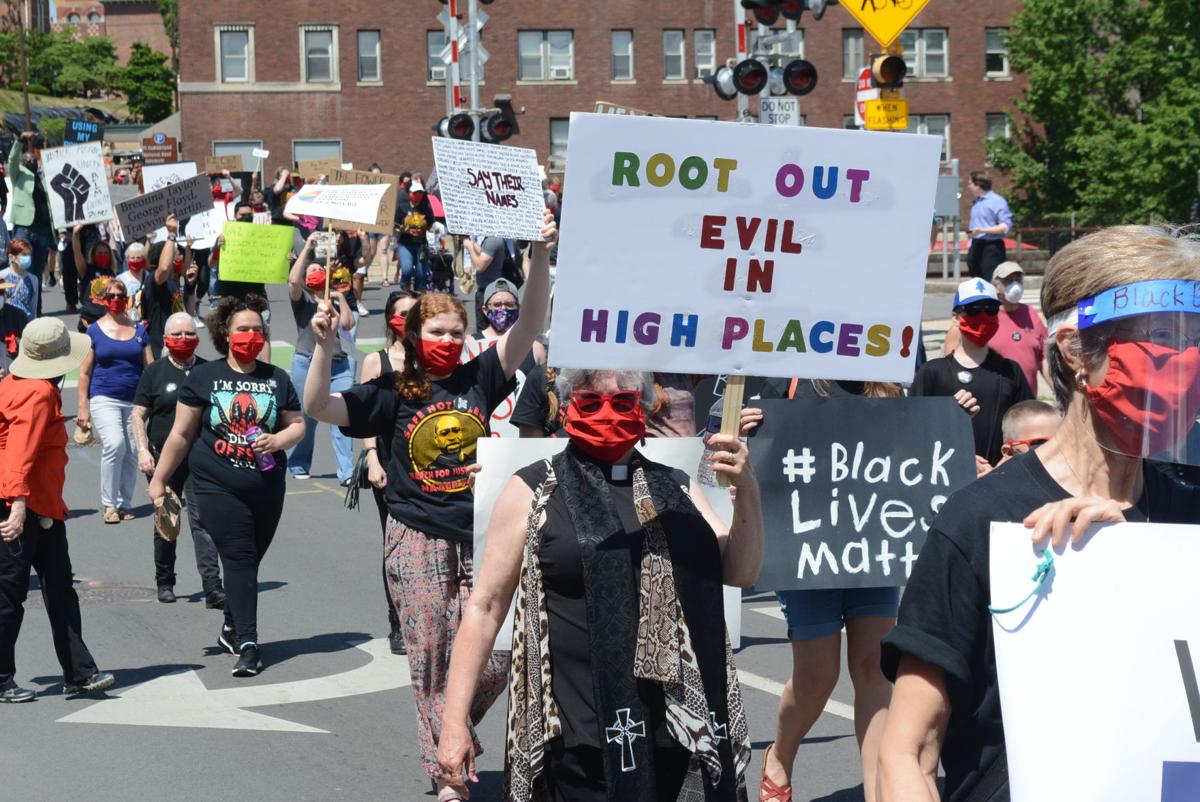 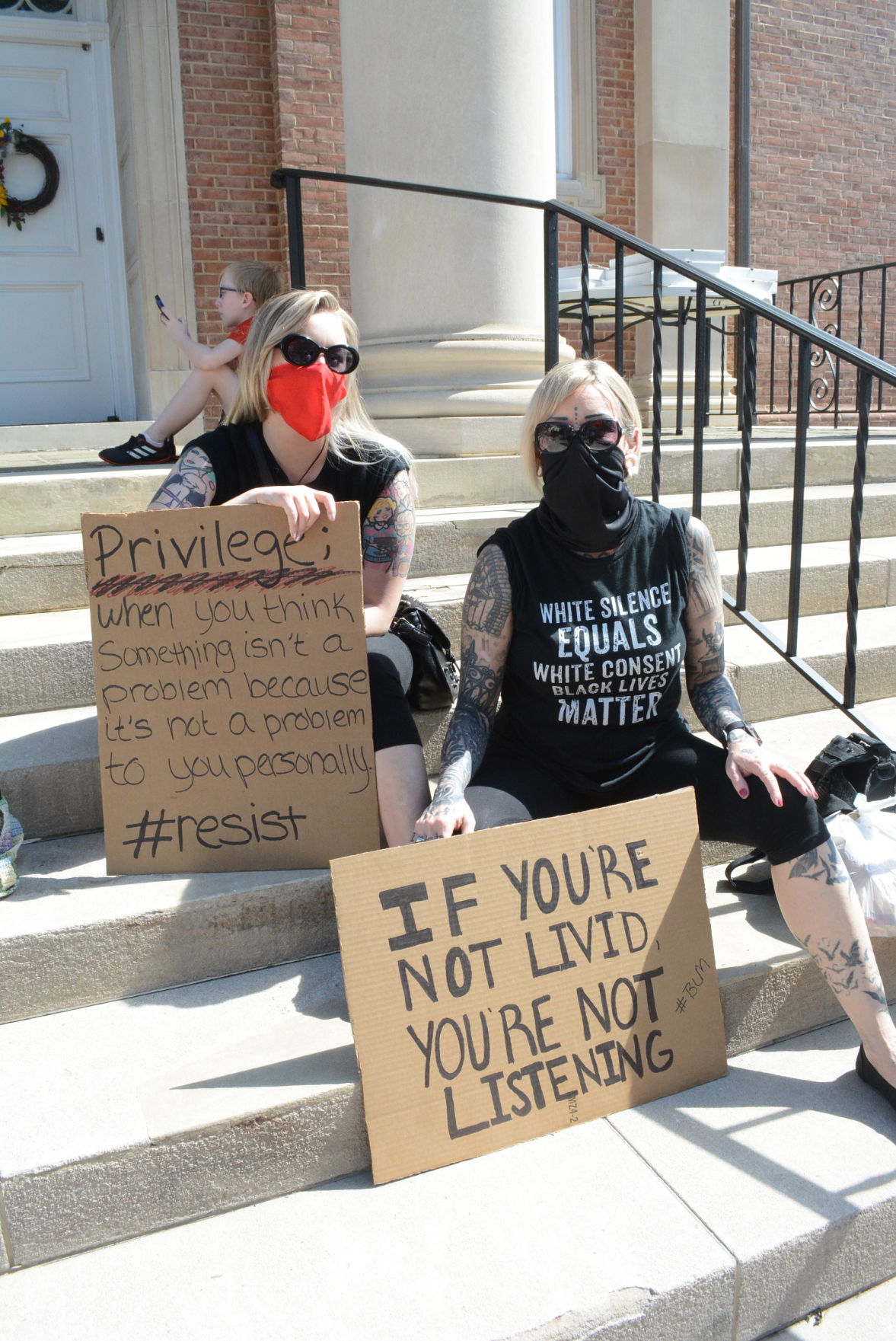 Maddie and Stephanie Hutter of Cumberland 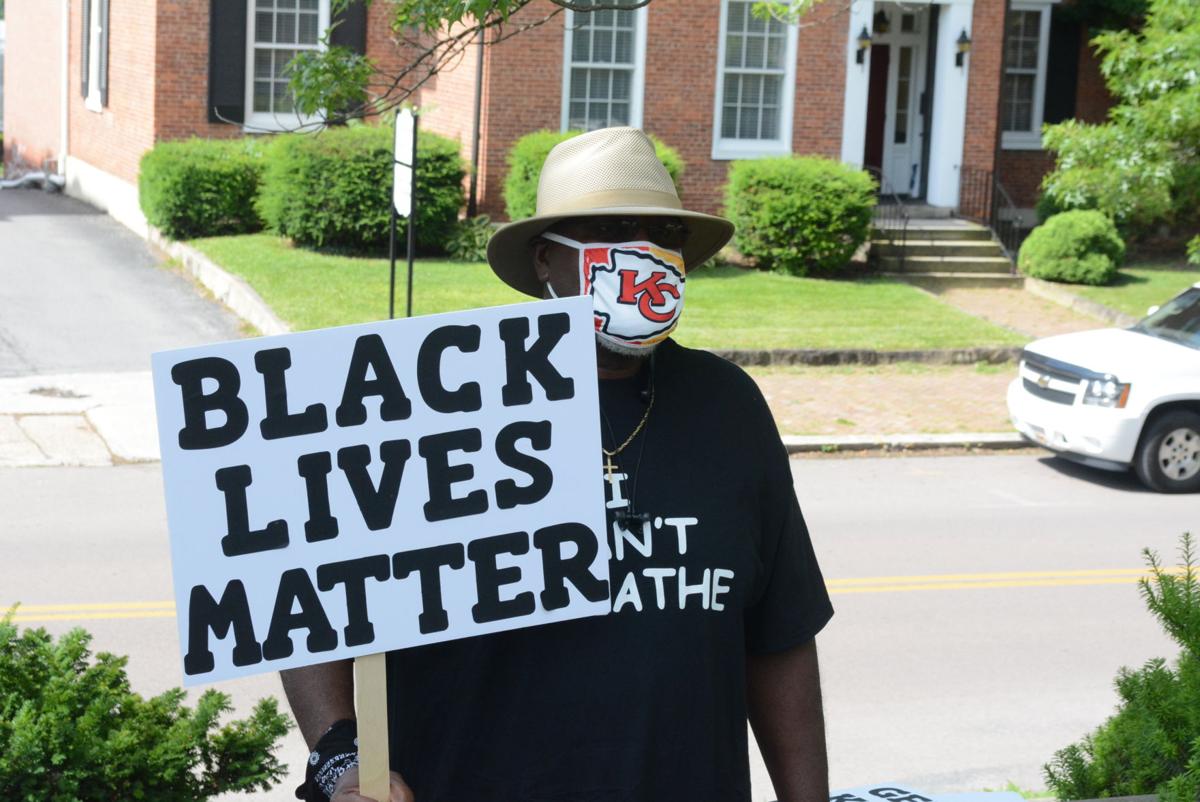 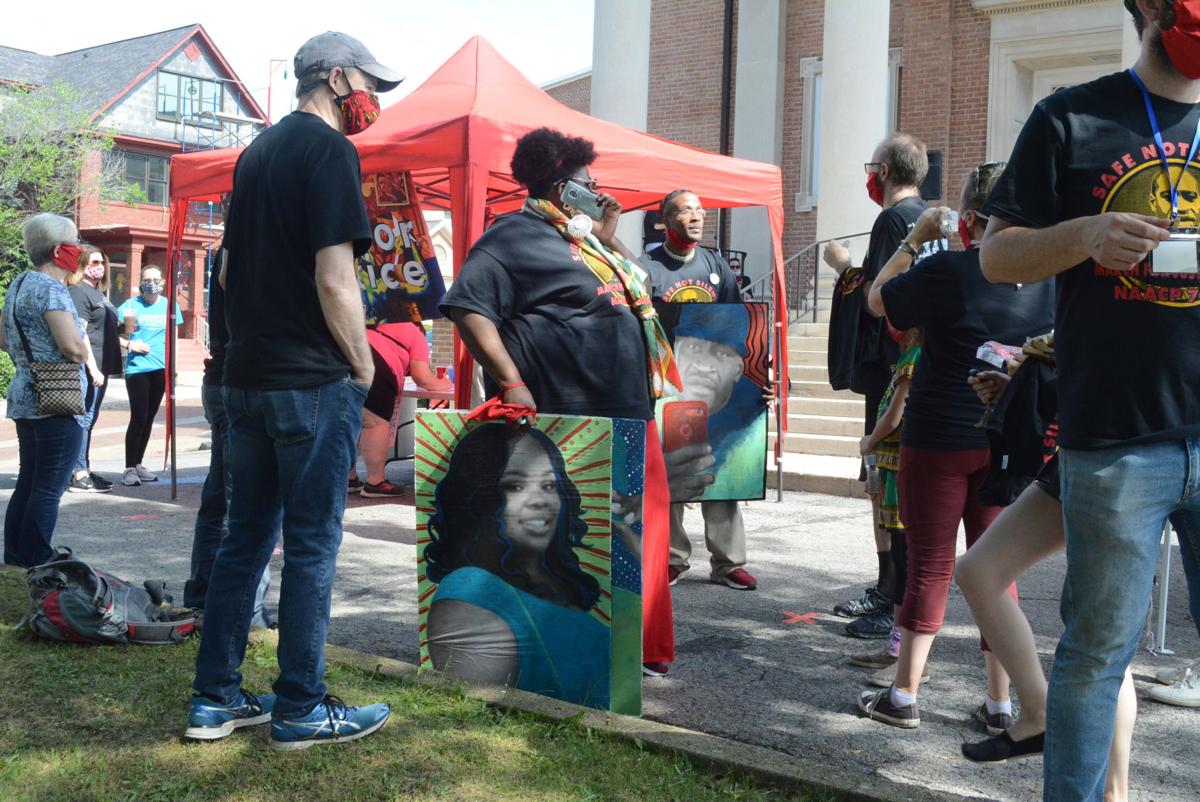 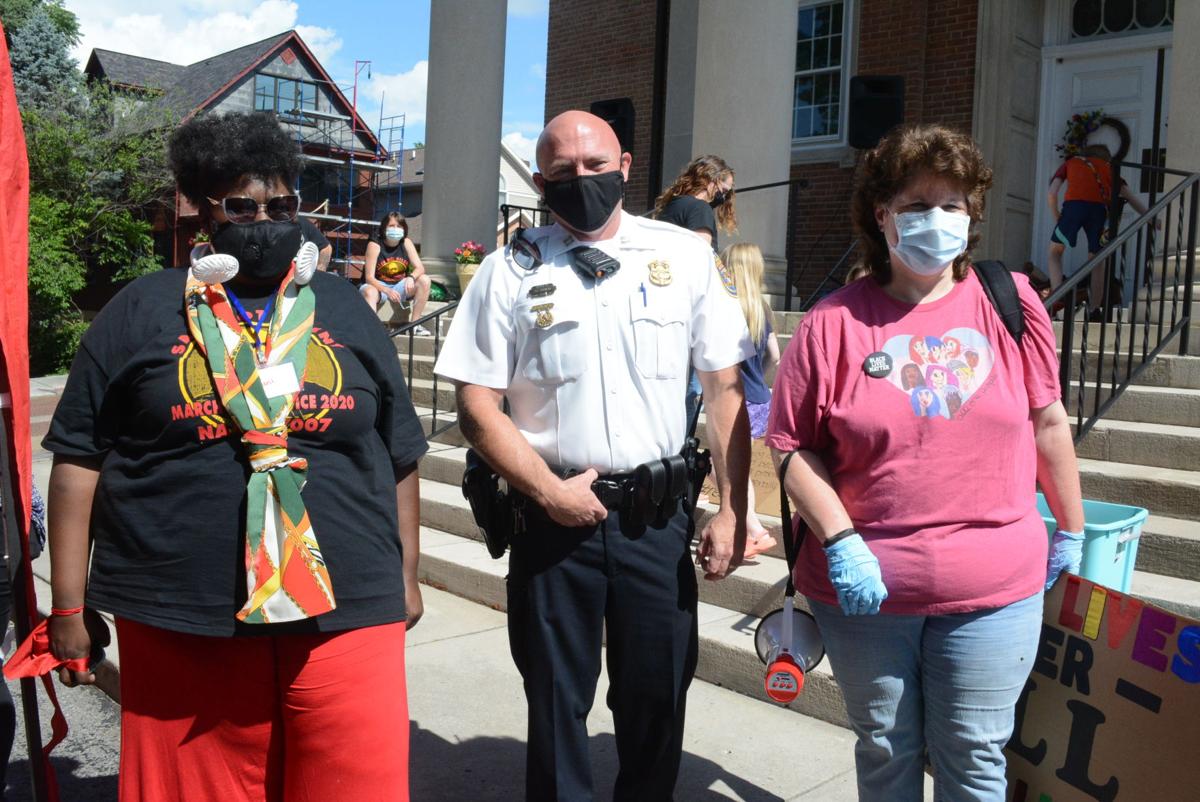 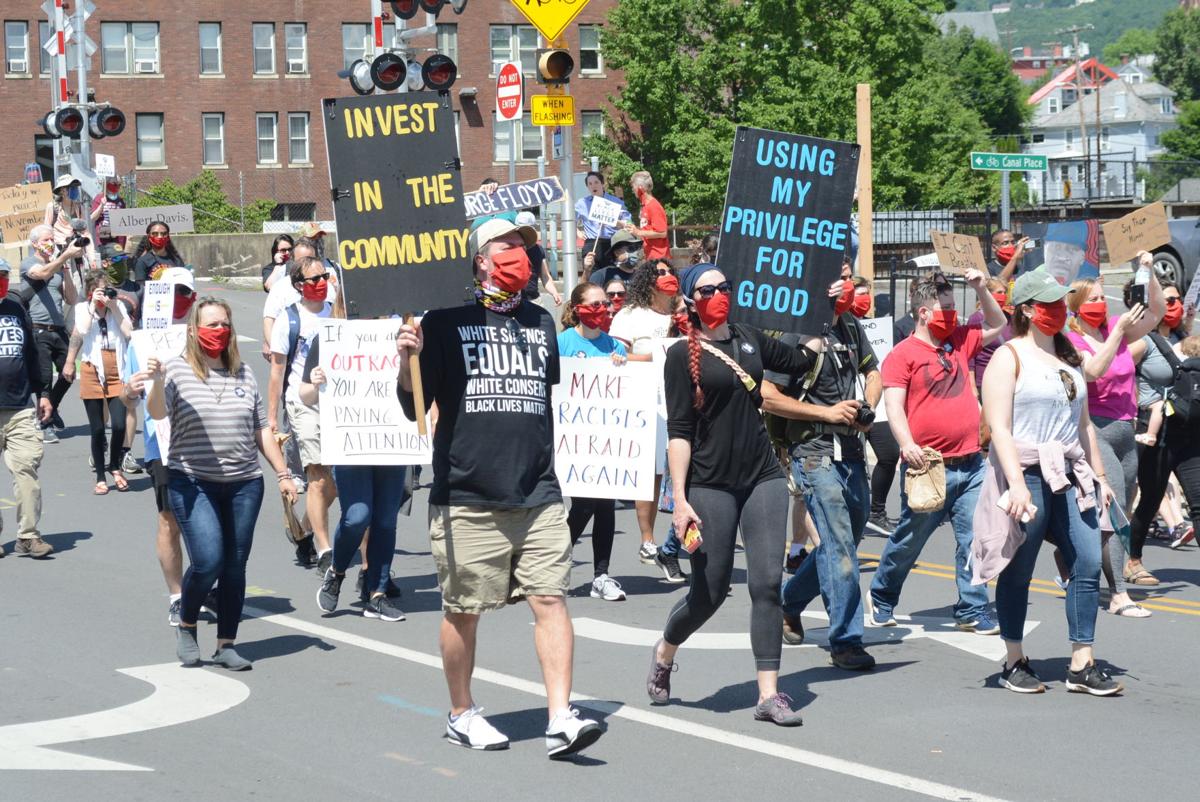 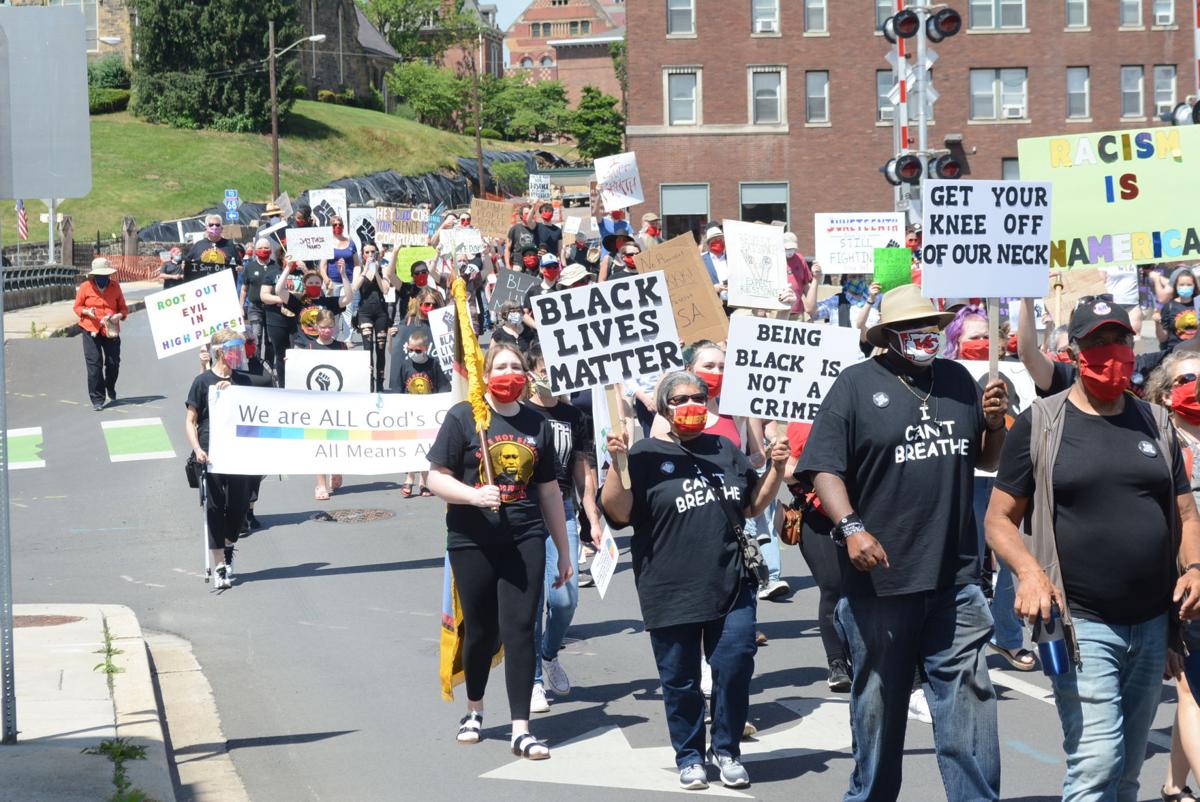 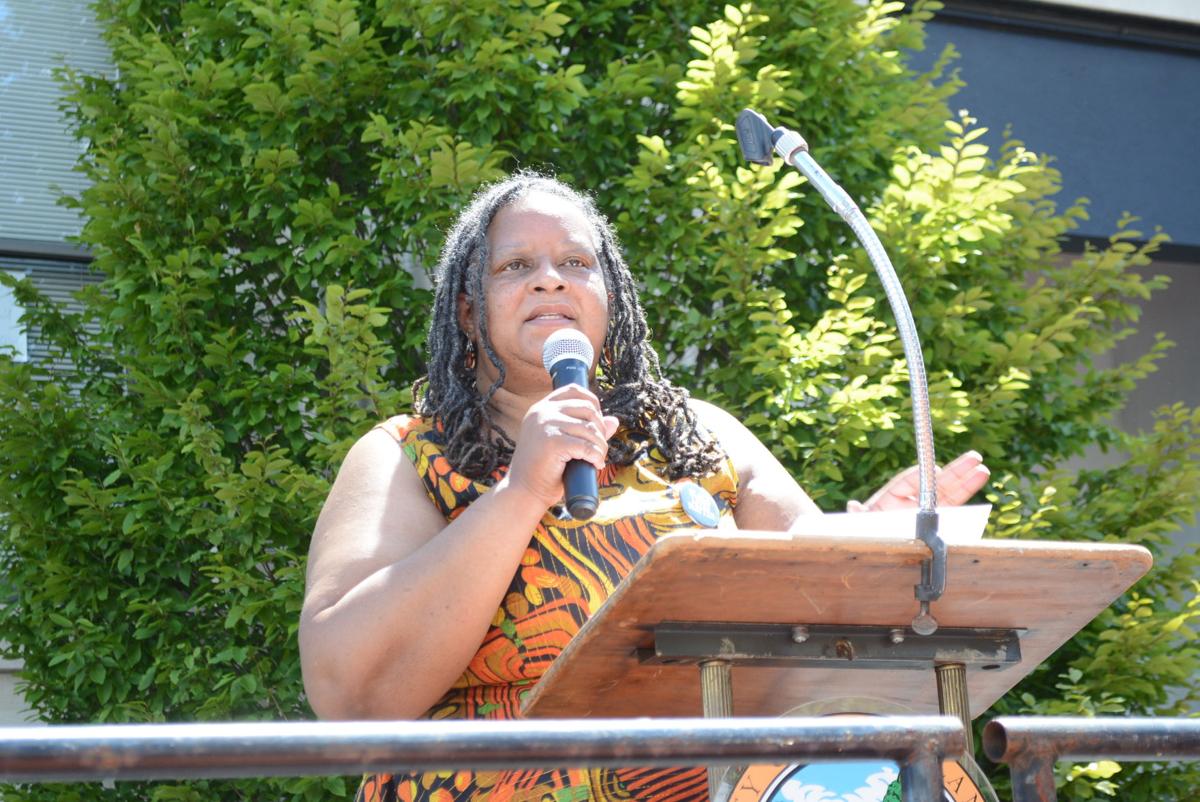 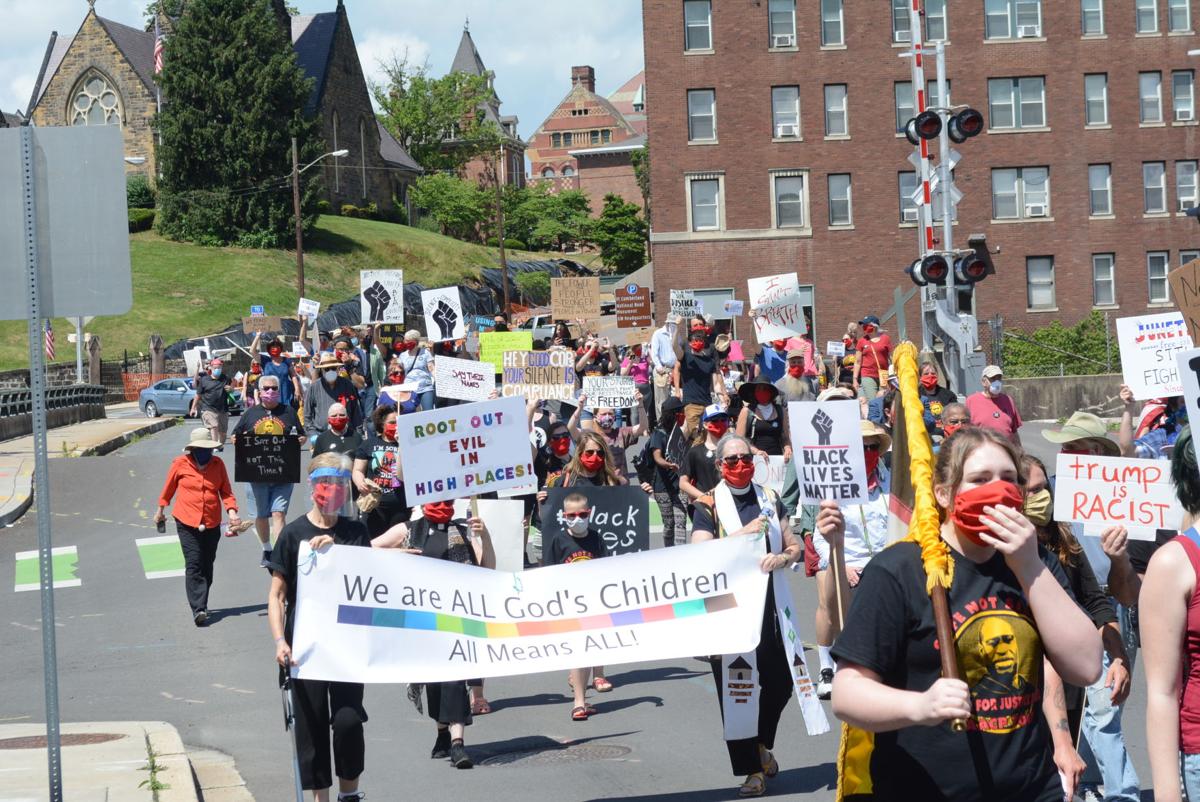 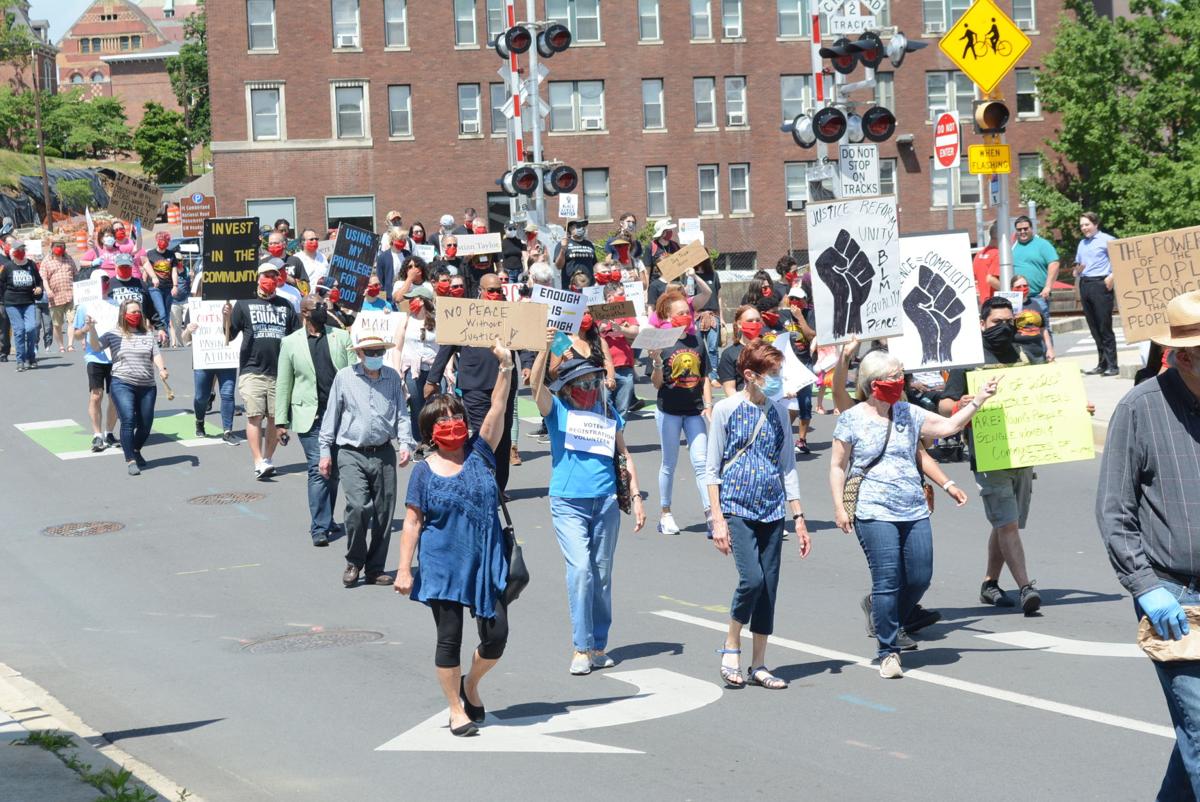 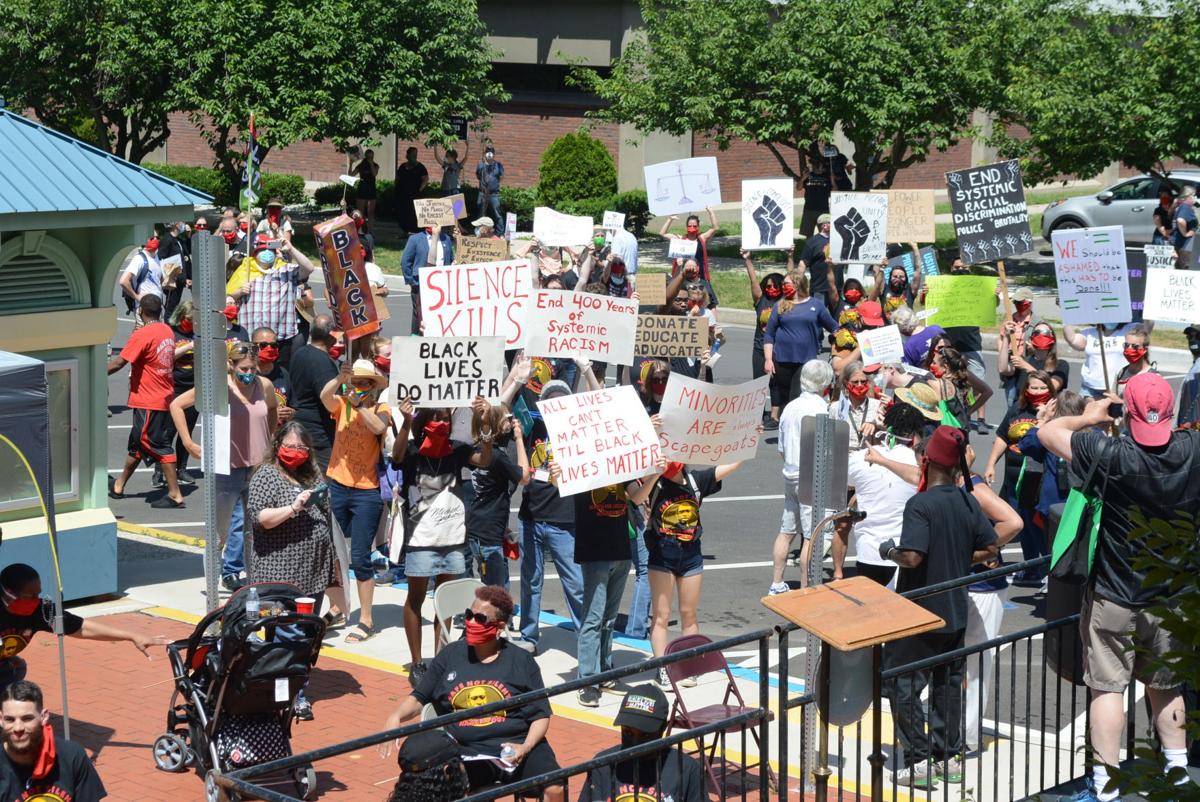 Maddie and Stephanie Hutter of Cumberland

Hundreds took part in Friday's March for Justice rally sponsored by Allegany County NAACP Branch 7007. Participants gathered at St. Paul's Lutheran Church in Cumberland and made their way to City Hall Plaza where speakers talked about the significance of Juneteenth, the holiday celebrating the liberation of those who had been held as slaves in the United States. A tribute to George Floyd also was conducted. Floyd was the African American man killed by police during an arrest in Minneapolis on May 25.

CUMBERLAND — Hundreds of people marched and rallied downtown Friday to advance civil rights in recognition of the Juneteenth holiday.