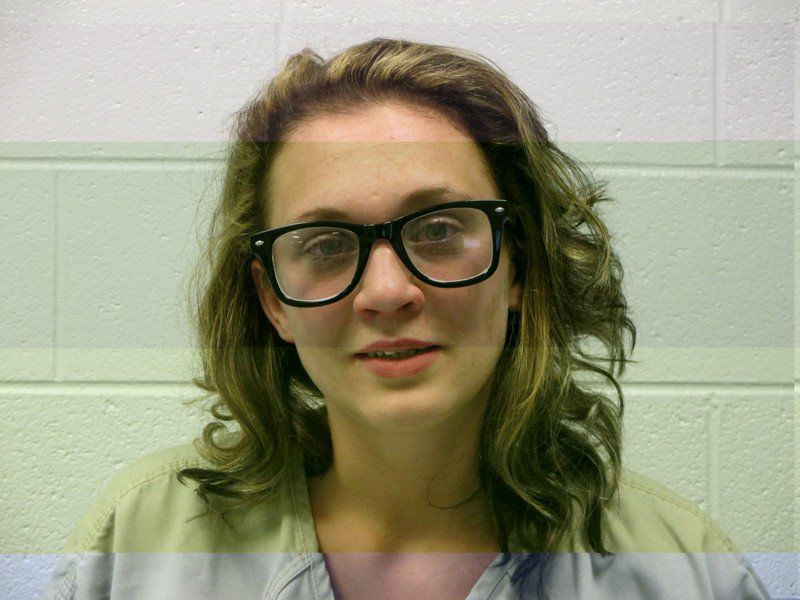 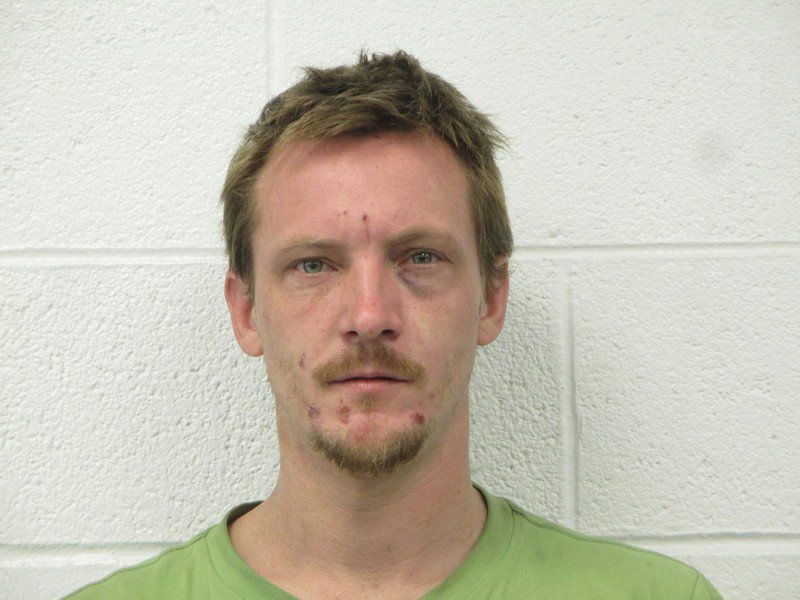 CUMBERLAND — Two people were arrested Monday when they entered a vacant Knox Street residence where they intended to inject heroin, Cumberland Police said.

Amanda Yvonne Tallman, 23, and Christopher Adam Hale, 34, both of Cumberland, were arrested on charges of fourth-degree burglary, possession of a controlled dangerous substance (not marijuana), possession of drug paraphernalia and trespassing.

Tallman remained jailed Tuesday at the Allegany County Detention Center on $10,000 bond and Hale on bond of $5,000, pending bail reviews in district court.

Police said officers responded to a complaint that two people were inside the vacant property and were screaming at each other.

The defendants reportedly admitted to police they had entered the vacant house in order to use heroin.