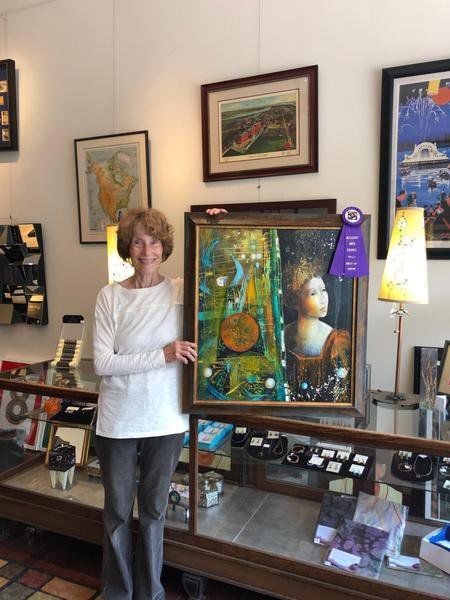 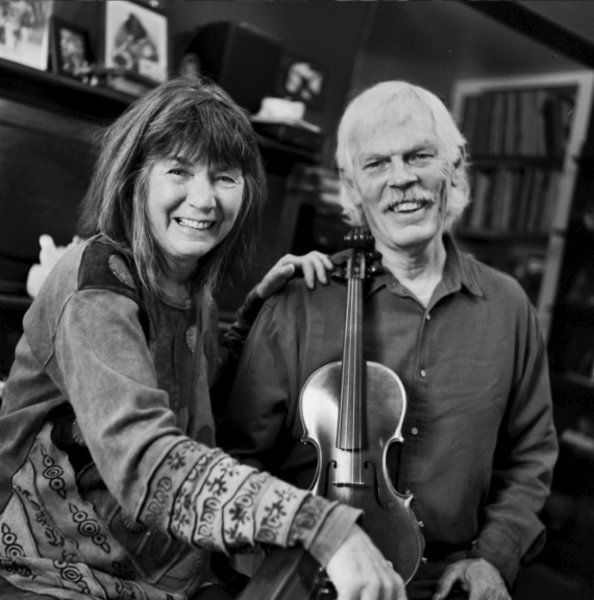 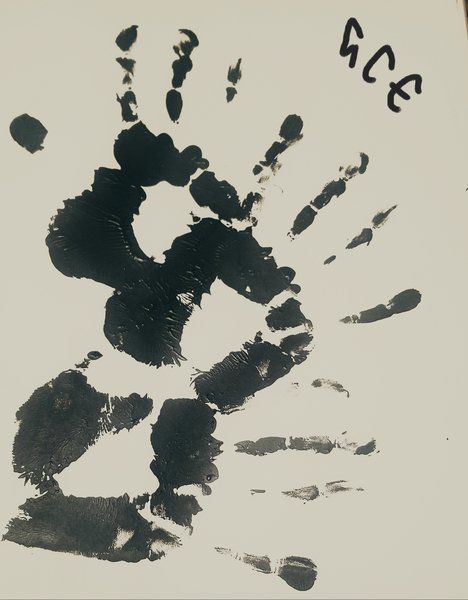 Visitors to the museum’s gallery spaces will find this piece by Alexandra Conley.

Visitors to the museum’s gallery spaces will find this piece by Alexandra Conley.

CUMBERLAND — An opening reception for an exhibition of artwork by Sibyl Mackenzie and Alexandra Conley will be held Sept. 7 from 5 to 7 p.m. at the C. William Gilchrist Museum of the Arts, 104 Washington St.

Music during the event will be provided by Sam and Joe Herrmann, who will offer traditional American music as they have to audiences throughout the United States, Canada, Ireland and Scotland with fiddle, hammered dulcimer, banjo and guitar.

The Hermanns have performed at many venues including the John F. Kennedy Center for the Performing Arts, the Philadelphia Folk Festival and the Carter Family Fold, and have appeared on radio shows such as Mountain Stage, Voices from the Mountains and Live at the Birchmere, and on television shows such as “Live at Meyerhoff Symphony Hall,” “Music from Home” and “The Today Show.”

MacKenzie was born in Virginia and grew up in England, Taiwan and Germany, as her father was in the Foreign Service. She studied art in Taiwan for five years under Hsiao Yu Shen, a well-known watercolorist. She graduated from Columbia University and became an analyst and speech writer in the federal government. After a few years speech writing got tiresome and painting called, so she became a full time artist. Most recently she has been experimenting with combining classical chiaroscuro figures and abstract effects.

“I see art as a journey, never stopping, always changing and I have continued to study and explore,” said Mackenzie. “Naming art styles can be pedantic and problematical, but if I have to do so I would say my art is figurative expressionism. The images for my paintings come into my mind, my hand paints them and then my eye corrects them.”

Conley is native to the Cumberland area, having grown up not far away in Fort Ashby, West Virginia.

She began painting at a young age, and continued to study art and art history until she graduated from Potomac State College of West Virginia University. She now sells her work at local arts walks, and has since had solo shows in Bedford, Pennsylvania, as well as Cumberland, Frostburg and Baltimore.

“I’m excited to be showcasing at the Gilchrist gallery, and I’m bringing with me a helping of bright colors, gestural line work and a bit of dark humor,” said Conley.

The exhibition will continue until Sept. 29 and the Gilchrist will be open for visitors Friday, Saturday, and Sunday from 1 to 4 p.m. For more information, call 301-724-5800.