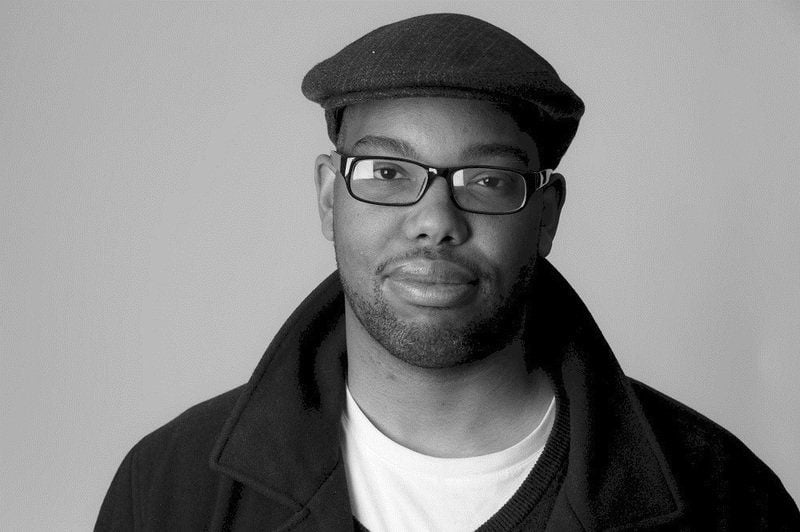 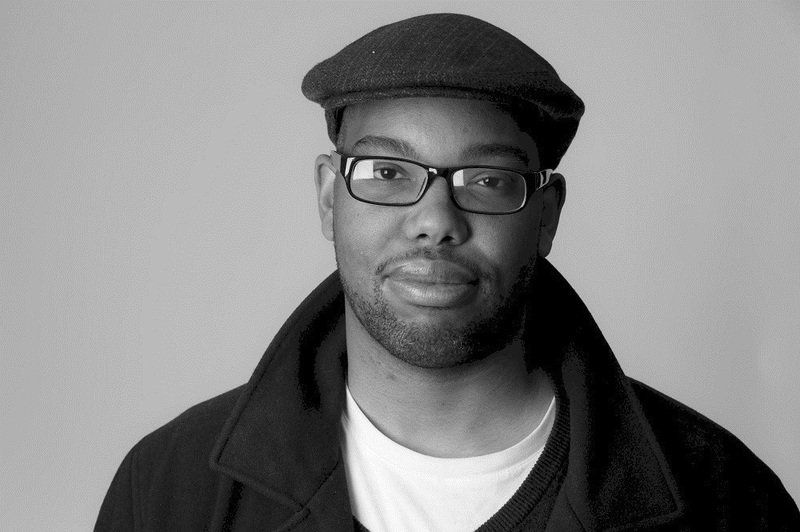 CUMBERLAND — The Times-News is participating in the Maryland Writers’ Association’s Writer’s Round Table by running the Notable Maryland Authors series in the newspaper.

Each month, readers are encouraged to write the first 100 words of a novel or poem based on the work of a notable author. Participants will receive an MWA Writers’ Round Table Submission Certificate. The MWA will select the submissions to be published in the Times-News the following month.

The Maryland author for July is Ta-Nehisi Coates. His notable quote is “I was made for the library, not the classroom. The library was open, unending, free.” The genre is superhero comics.

Coates has also written a Black Panther series and a Captain America series for Marvel Comics. His first novel, “The Water Dancer,” was published in 2019.

Coates was born in Baltimore, Maryland, grew up in the Mondawmin area, and graduated from Woodlawn High School. Coates’ interest in books was instilled at an early age when his mother, a teacher, in response to bad behavior, would require him to write essays. As a child, Coates found escape from the often-bleak reality of West Baltimore by immersing himself in the stories of superheroes. He enjoyed comic books and Dungeons & Dragons and there found early influence for his future writing career. Coates’ father was a Vietnam War veteran, former Black Panther, publisher and librarian. His father’s work with the Black Classic Press was a huge influence: Coates said he read many of the books his father published.

After high school, he attended Howard University, leaving after five years to start a career in journalism. Starting at The Washington City Paper, he then wrote for the Philadelphia Weekly, The Village Voice, and Time before settling in at The Atlantic. There he rose to the position of Senior Editor.

Coates is a distinguished writer in residence at NYU’s Arthur L. Carter Journalism Institute. He is the author of the bestselling books The Beautiful Struggle, We Were Eight Years in Power, and Between The World And Me, which won the National Book Award in 2015. His first novel, The Water Dancer, was released in September 2019. Ta-Nehisi is a recipient of a MacArthur Fellowship.

Black Panther, introduced in 1966, was the first black superhero to appear in mainstream American comics. In 2016, Coates teamed up with artist, Brian Stelfreeze, to write the current episodes of The Black Panther, published by Marvel Comics. In 2018, Coates joined artists, Keinel Yu and Adam Kubert to write and draw a new Captain America comic.

Superhero comics have remained the dominant form of comic book since the 1960s. Superhero comics tell stories about heroic people with extraordinary or superhuman abilities and skills or god-like powers and attributes (e.g. Superman, Batman, Captain Marvel, The Black Panther, Wonder Woman, and Captain America) and the universes these characters inhabit.

Readers may submit their Fun With Words response to https://marylandwriters.org/Notable_Maryland_Authors by July 20.