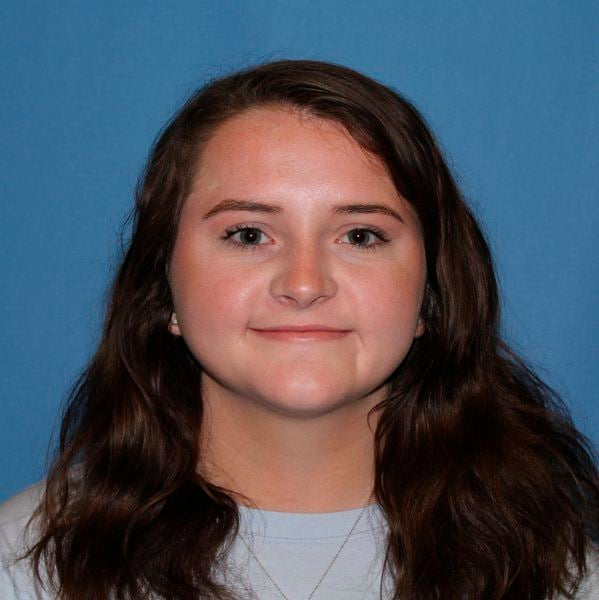 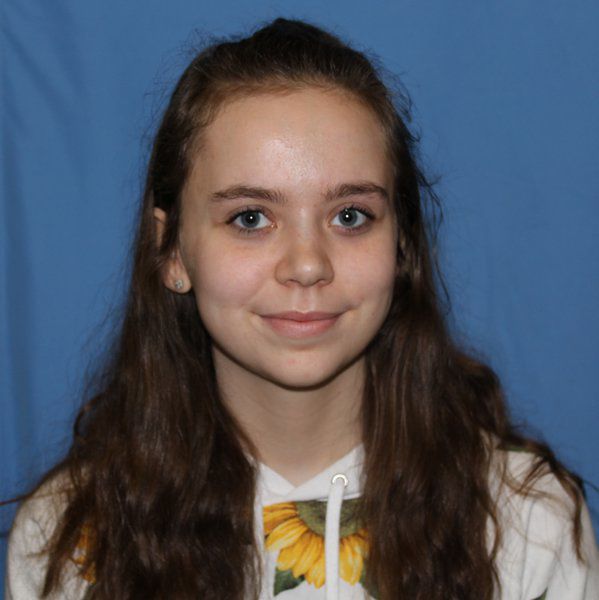 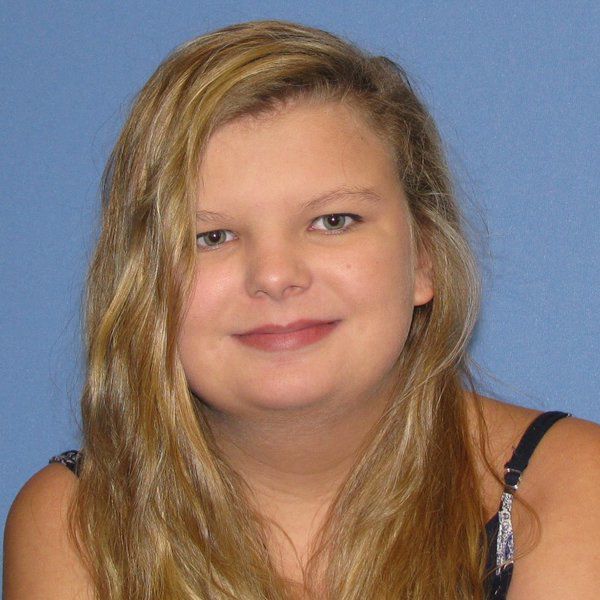 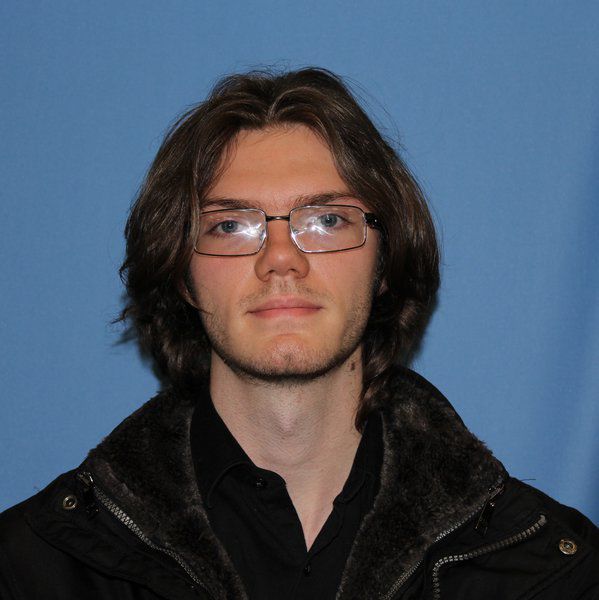 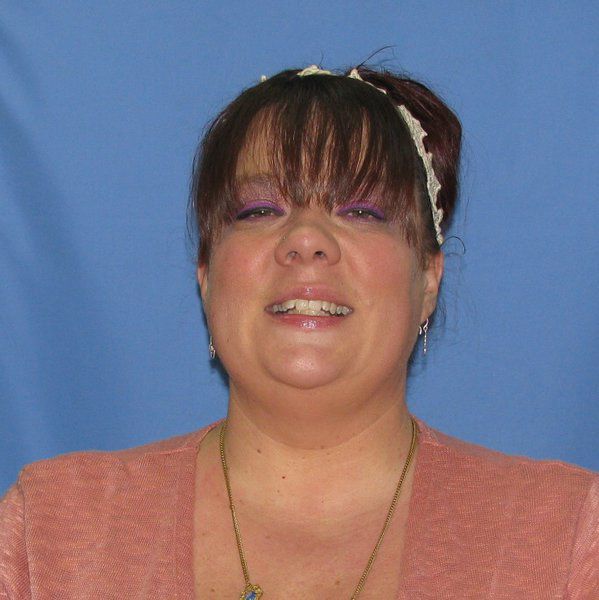 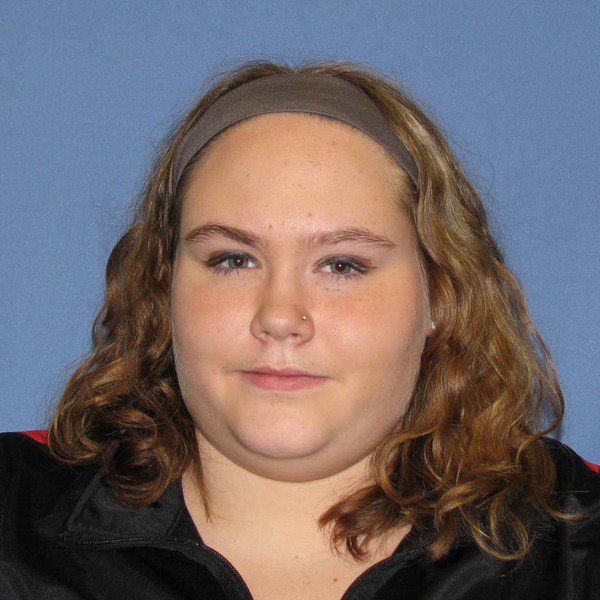 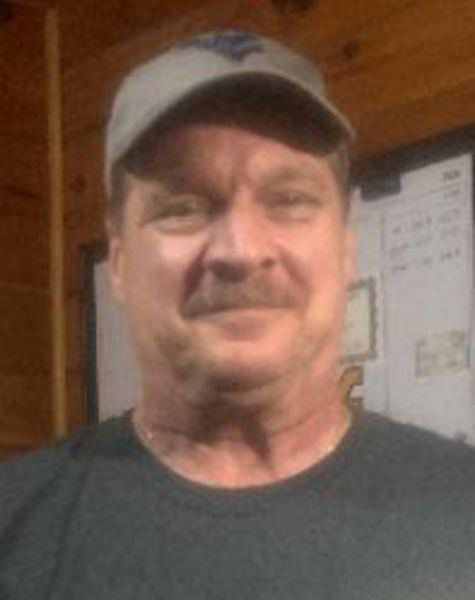 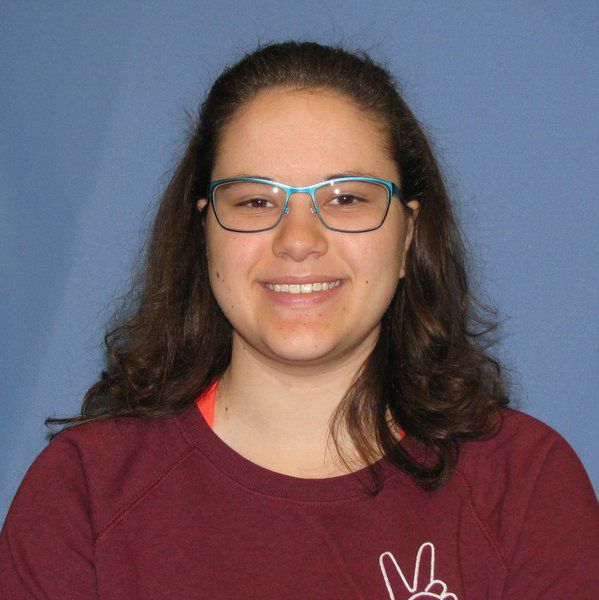 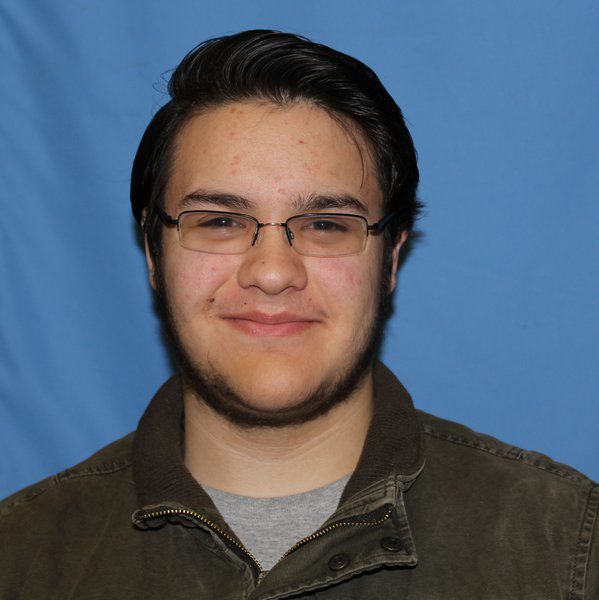 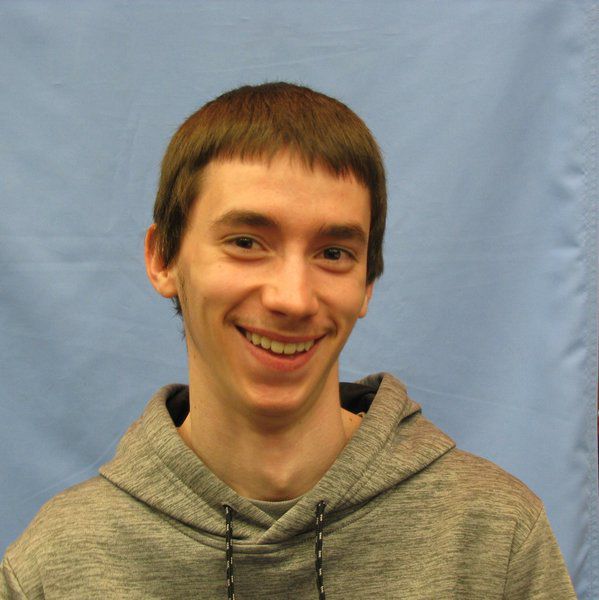 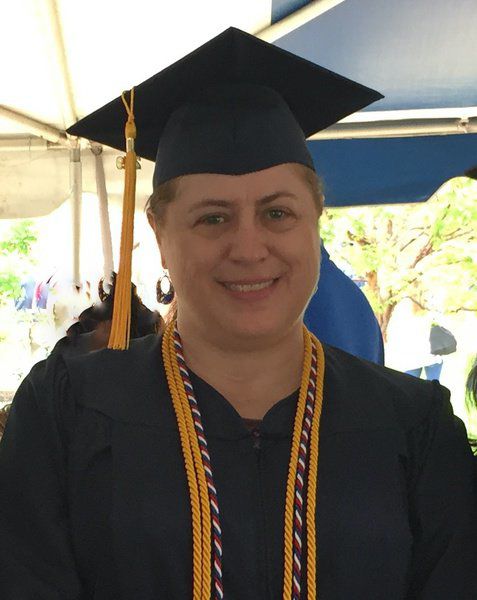 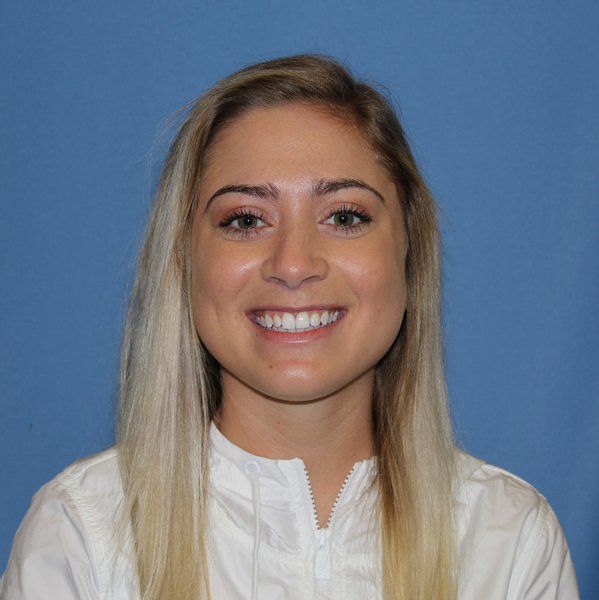 “The hard work, dedication, progress and achievements of our students should never go unnoticed, and while we were unable to gather in-person this year, we were still able to share in the joy and excitement of honoring many of our students virtually,” said Professor Sheri Chisholm, who also serves as the Honors Program coordinator. Following is a list of awards and recipients from Mineral and Allegany counties.

Ashleigh Burgess, of Keyser,  a Bachelor of Science in nursing major, was the recipient of the Orval Anderson Award for Best Creative Essay. Named after a professor emeritus, the award is presented to a student whose essay represents the best creative work produced in all English classes at the college during the year. Visiting instructor Rachel Del Signore presented the award.

Kista Crites, also of Keyser and a Regent’s Bachelor of Arts degree major, received the Mauzy-Harris History Award, which was created by Pittsburgh businessman Sydney Harris in honor of former history professor and dean of Potomac State College, Frank Mauzy. The award was presented by Professor Cassandra Pritts.

History major Savannah Long, of Keyser, was recognized with an Outstanding Student of Spanish award by Professor Natalia Garcia-Martinez.

Blane Fike and Stacy Fike, both electrical engineering majors and residents of New Creek, were presented with Outstanding Students of Spanish awards by Professor Natalia Garcia-Martinez.

Ridgeley resident Rebecca Carder, a Bachelor of Science in Nursing major, received the Dr. Henry Falkowski Survey of Chemistry award from Professor Jay Badenhoop. Falkowski taught chemistry at the college for 41 years.  The award is given to the student who achieves the highest overall average in the Chemistry 111-112 sequence, both lecture and laboratory.

Ethan Clark, also of Ridgeley, a pre-forensic and investigative sciences major, was presented with the Maurice Powell General Chemistry Award. Powell served for many years as chairman of the college’s Chemistry Department.  The student receiving the award must have the highest average in both lecture and laboratory for the complete two-semester sequence of Chemistry 115 and 116. Badenhoop presented the award.

Psychology major and Ridgeley resident Abigail Gordon was recognized with an Outstanding Student of Spanish award by Garcia-Martinez.

Katlyn Middleton, also of Ridgeley, an elementary education major, was the recipient of the Outstanding Education Student award. Presenting the award were Professors Andrea Schafer and Ruth Upton.

Morgan Michael, a criminal justice major from Rawlings, was presented with the Outstanding Senior Criminal Justice Student Award by Professor Danielle Lessard. The award is presented annually to an outstanding student in the criminal justice program. In order to be considered for the award, a student must show exceptional academic performance, participate in the Criminal Justice Club as well as volunteer their services to the campus and the community.

Kaitlynn Spiker, a mathematics major from Frostburg, was presented with the Outstanding Student in Classic Calculus Sequence award by Professor Yelena Meadows. Spiker was also named a Whitmore-Gates Scholar.