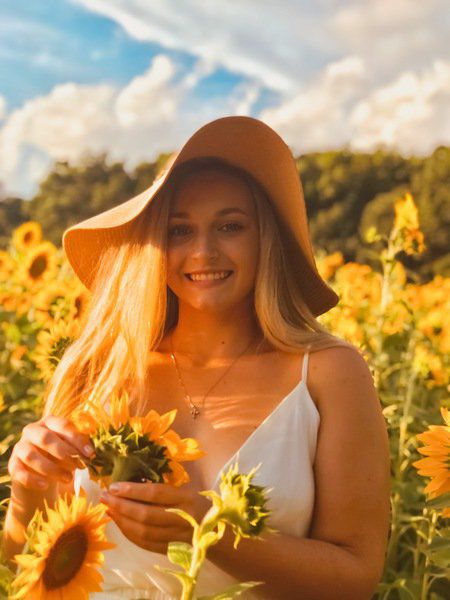 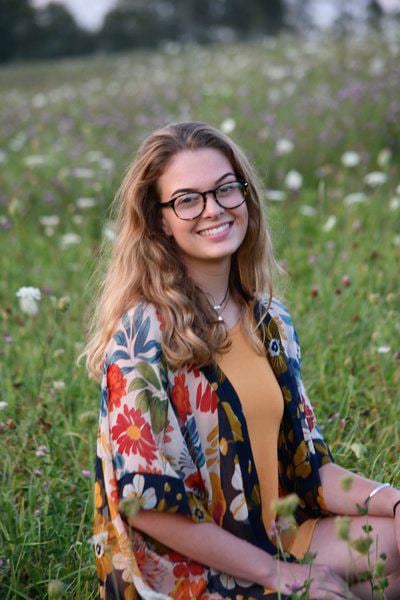 OAKLAND — This iteration of the Senior Spotlight also hails from the softball field. However, this edition comes by way of two seniors from Southern.

Fourth-year players Haley McCrobie and Harleigh Wildesen excelled on and off the field during their four years in Oakland, and the pair were expecting big things in their final campaign.

McCrobie carries a 3.5 GPA and was proficient in the circle last season with a 3-2 record, starting four games and striking out 17 in 25 innings pitched. She played in all 17 games.

Rams head coach Amber Hill believes McCrobie was in great physical form following an offseason of hard work had the season not been nixed due to the coronavirus.

“Haley had worked so hard during the 2019 offseason to get herself in the best shape for the 2020 season,” Hill said. “It was absolutely devastating when the COVID-19 pandemic began, and we slowly saw any hope of having a 2020 season slip away. I know without a doubt that Haley would’ve had a great season.”

“Harleigh is one of the hardest-working players I have had the pleasure of coaching,” Hill said. “She is determined to succeed no matter what she does, both on and off the softball field.”

In addition to their tangible exploits, Wildesen and McCrobie also bring an element that can’t be coached or tracked by stats.

“This team was more than ready for this season. They are amazing leaders both on and off the softball field,” Hill said. “I wish them nothing but the best after graduation, and during this next chapter of their lives.”

Wildesen has played softball since she was 4 years old and it was her favorite sport, so it’s been understandably difficult for her to cope with the loss of the 2020 season.

She’s still holding out hope that her team can get together one last time once the epidemic clears up.

“I was really looking forward to my senior season,” Wildesen said. “Not having really any closure of having a final game or practice was a huge upset for me. I just hope that things will get better to where we could possibly have something small even if it’s just a tiny pick up game.

“Even though it did upset me that I’ll never have my senior season, I am thankful that I’m safe and healthy and had the opportunity to play for such a long time.”

Despite Southern not being particularly strong in recent seasons, McCrobie is convinced this was the year they were set to break through.

Many of her teammates had been in the gym for several months pitching, catching, lifting weights and preparing to make this spring their best in recent memory.

“Losing my senior softball season has made me have a couple different outlooks,” she said. “One, to never take anything for granted — I would do anything to play one last game with my team. And two, what doesn’t kill you makes you stronger. I realized that this situation is only going to make me stronger as a person.”

What McCrobie did in the time she would’ve normally been practicing and in class is truly a testament to her character.

As the pandemic went into full force, McCrobie saw job postings from understaffed nursing homes that were hiring. She decided it was her time to help.

“I applied at Dennett Road (Manor) nursing home (in Oakland) and got a job as a CNA,” she said. “I was in the training course through my high school. So during the state of emergency, I was allowed to perform care as a CNA.

“I’ve been working 60- hour weeks to keep myself busy and help the community. Between working night shift, day shift and pulling doubles, I have balanced my school work and have passed my CNA written exam.”

If that isn’t a textbook example of what it means to be a student athlete, then there isn’t one.

FROSTBURG - Richard Lee "Herb" Brodbeck, 63, passed away Tuesday, June 2, 2020, at UPMC Western Maryland. In accordance with his wishes, Richard will be cremated with no services. A full obituary can be seen at www.durstfuneralhome.com.