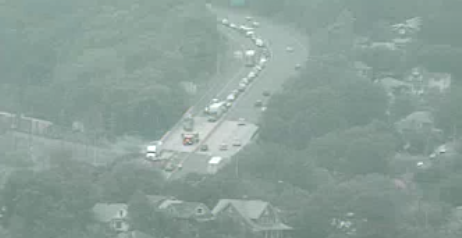 This image from a Maryland Department of Transportation camera shows eastbound traffic stopped on Interstate 68 west of the Johnson Street exit. 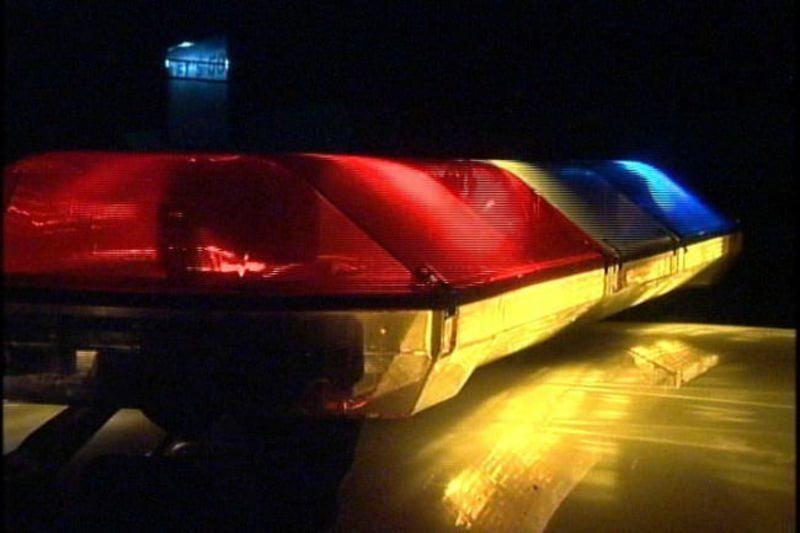 This image from a Maryland Department of Transportation camera shows eastbound traffic stopped on Interstate 68 west of the Johnson Street exit.

CUMBERLAND — Eastbound Interstate 68 is closed near the Johnson Street exit as firefighters work to extinguish a tractor-trailer fire.

First-arriving Cumberland firefighters reported the truck and box trailer were fully-engulfed in flames.

The fire was reported under control at 2:47 p.m.

Cumberland Police and the State Highway Administration also were at the scene.