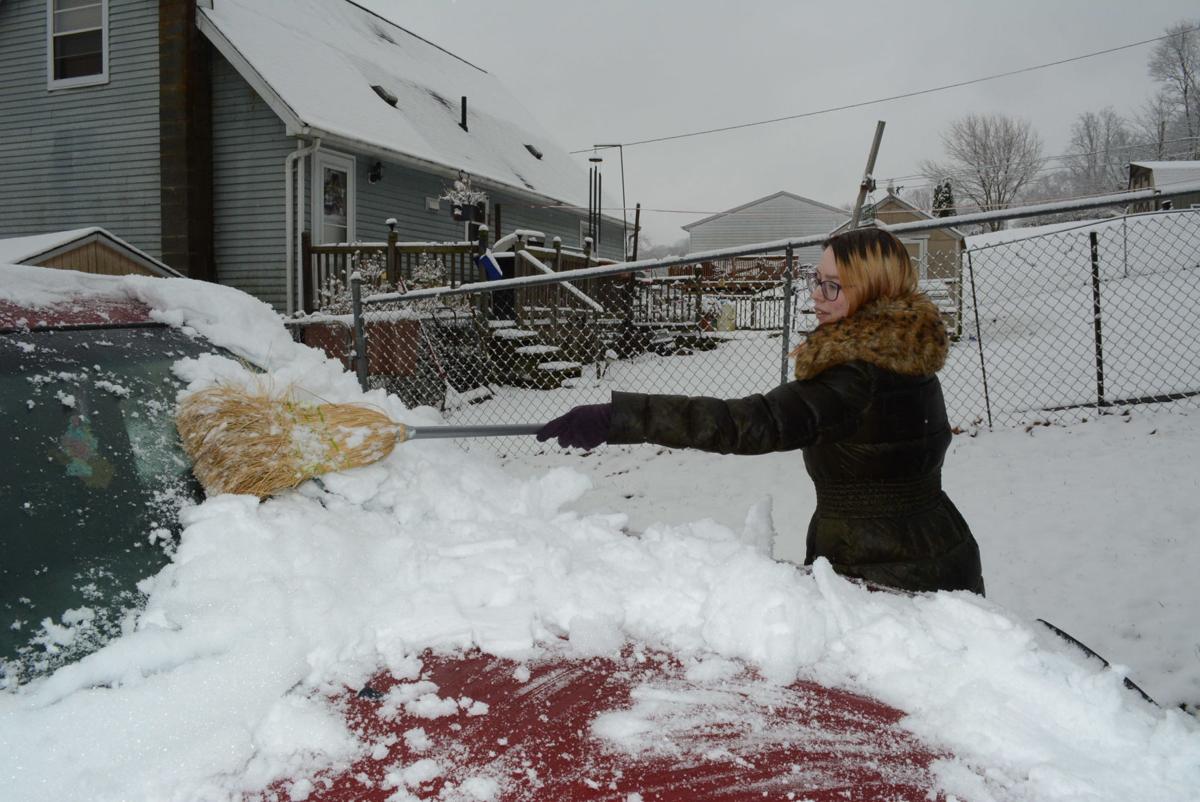 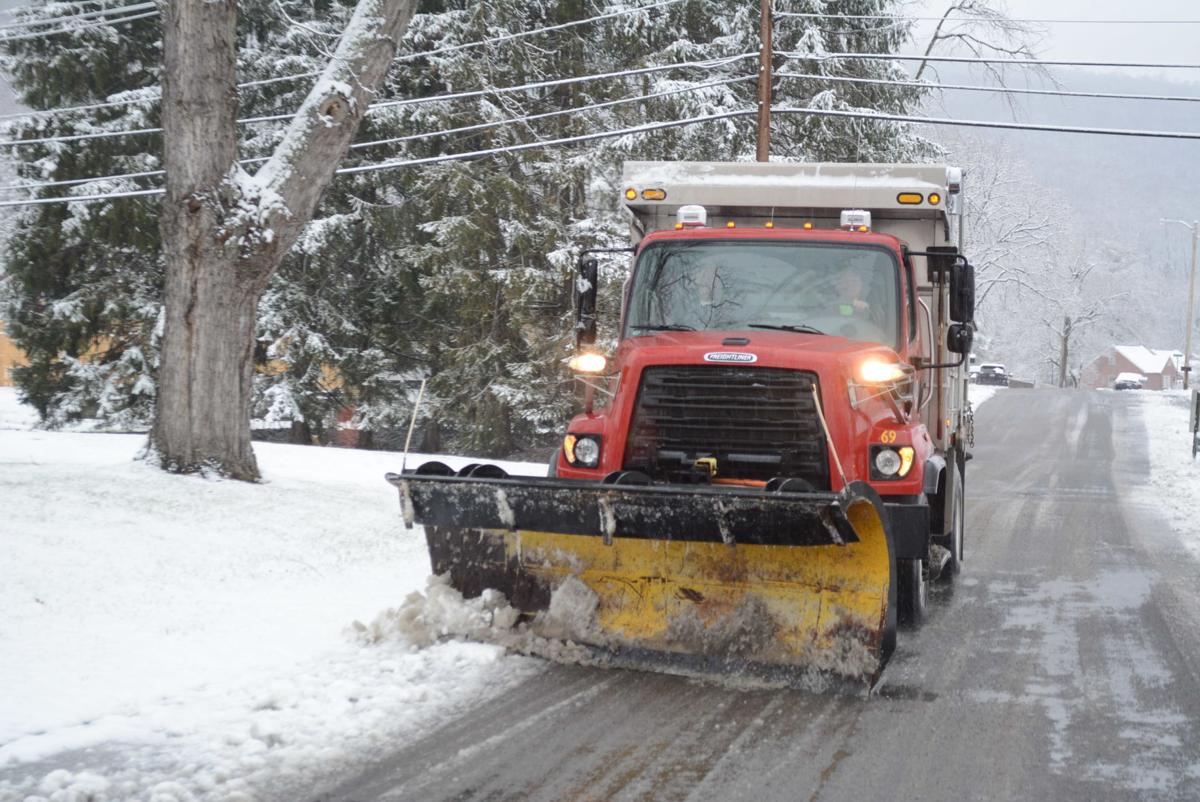 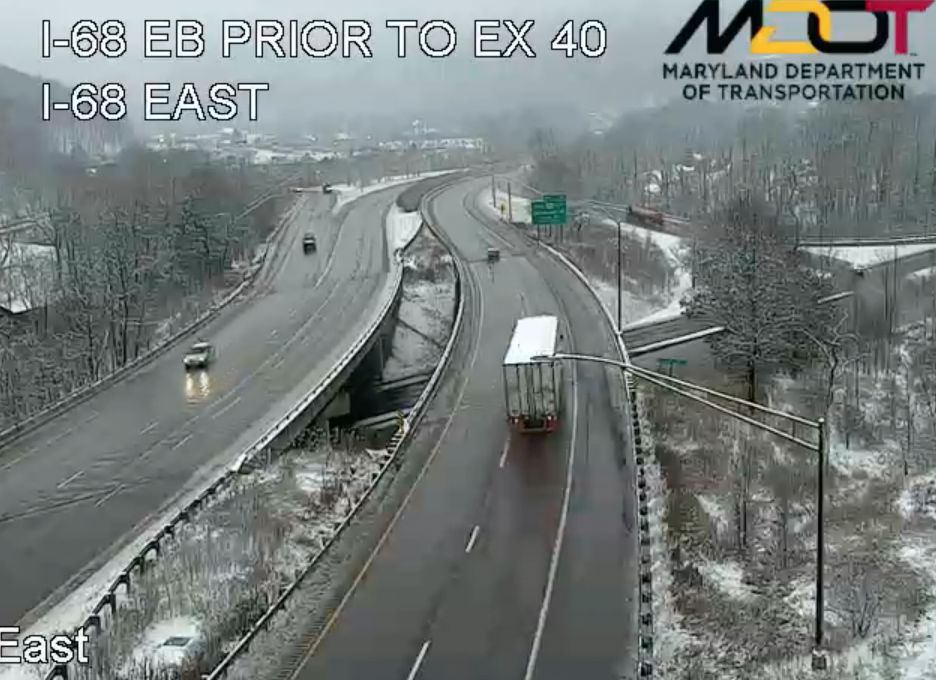 Vehicles make their way along Interstate 68 at LaVale Monday morning, Dec. 16, 2019, as shown from this Maryland Department of Transportation camera. 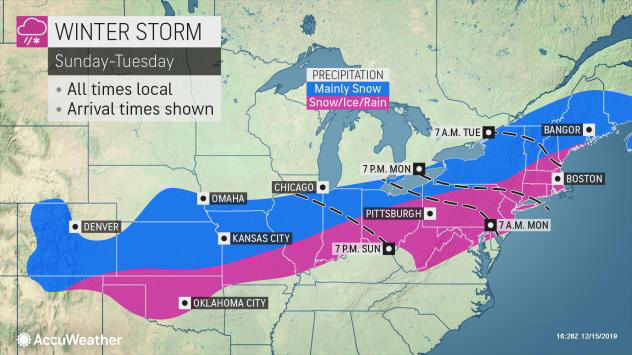 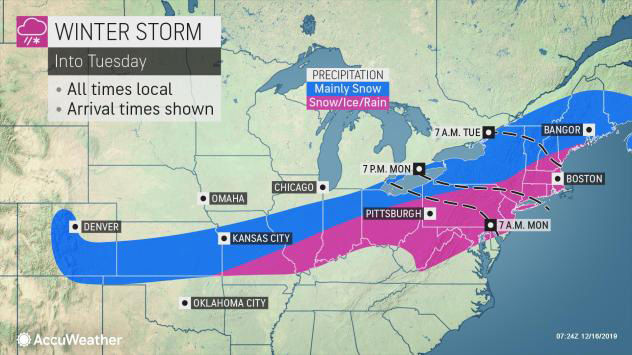 Vehicles make their way along Interstate 68 at LaVale Monday morning, Dec. 16, 2019, as shown from this Maryland Department of Transportation camera.

CUMBERLAND — Schools were canceled Monday by a light snowfall and freezing rain that blanketed the Mountain Maryland region.

No major accidents were reported by emergency centers in Allegany and Mineral counties by noon when the snow emergency plan was lifted in Allegany County.

The forecast warned of significant icing in extreme western Allegany and Mineral counties and Garrett County.

A winter weather advisory was in effect for the remainder of Allegany and Mineral counties until 4 a.m. Tuesday.

Snowfall of 3 to 4 inches was reported Monday in the Frostburg and Keyser, West Virginia, areas.

An inch of snow or less was reported in the city of Cumberland and at LaVale.