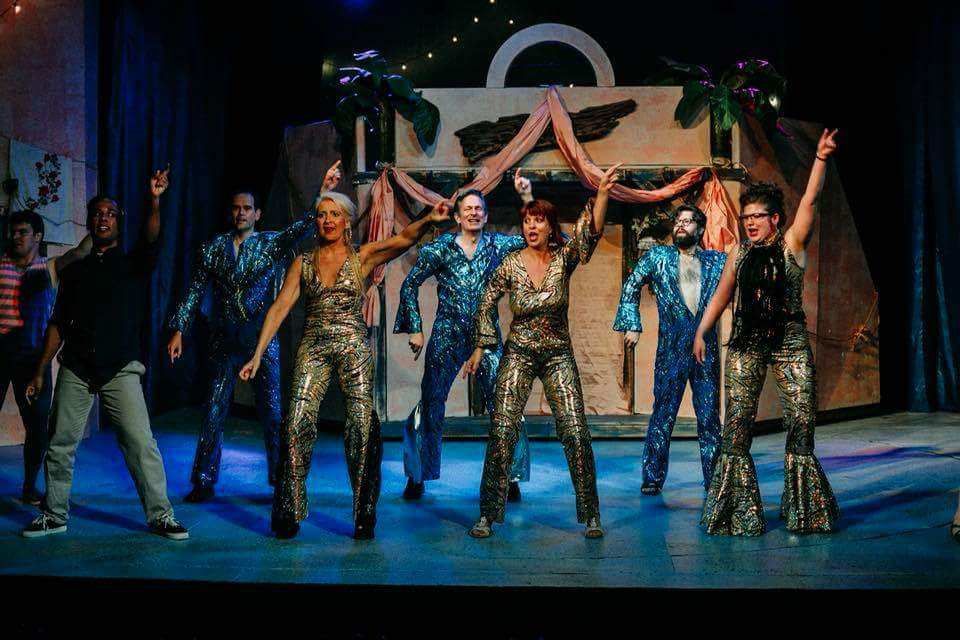 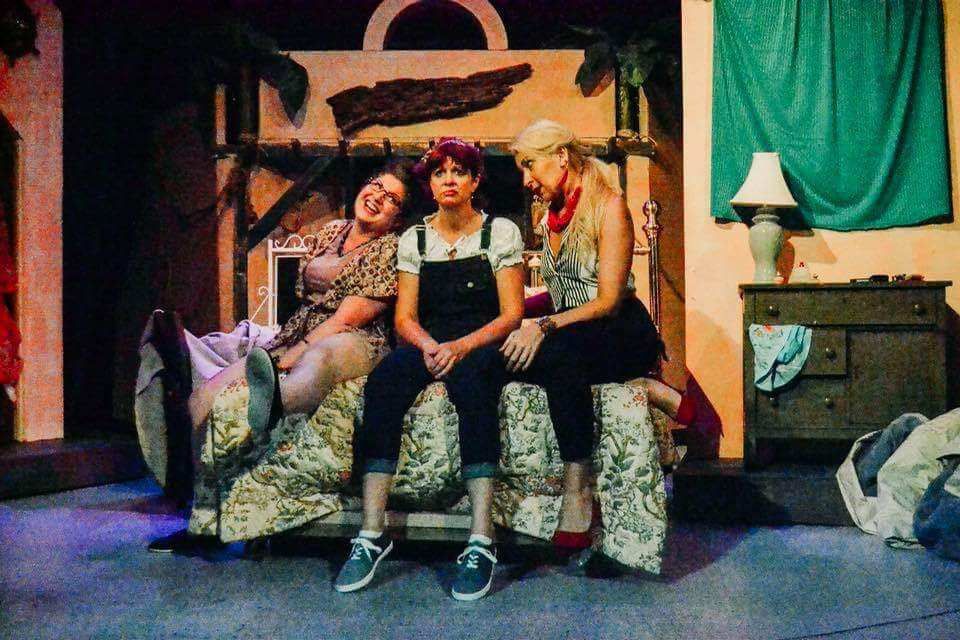 Okay. Who’s idea was this? Let’s create a new musical about an illegitimate daughter, her slightly “over popular” mother and the search for a potential Baby Daddy. Let’s set it in Greece because well, why would this ever happen in say, West Virginia or North Carolina — and oh, let’s use the music of Abba as the soundtrack. Whoever in the world thought this was a good idea was a genius.

"Mamma Mia" is a musical that has taken the world and the stage by unexpected storm since it first opened a little more than 20 years ago. It has been on Broadway, off Broadway, and toured nationally. It was made into a movie a decade ago. So successful was the film that its sequel opens nationwide in cinemas next week. No one could have ever foreseen that this simple story using the dying days of disco, performed by a defunct Swedish band would ever do this well.

But do well it has. It has been reportedly seen by more than 54 million people worldwide, the soundtrack has gone platinum several times over, and people are begging the members of Abba — now in their 70s — for a reunion tour.

That’s quite a bit resting on the chiffon and lace and sun burnt shoulders of the fictional characters that carry the plot of this story. And so it’s an ambitious undertaking — to say the least — for a community and professional and local theater to decide to mount this production — knowing it will be compared to 20 years of success and a movie starring Meryl Streep.

Yet, that is exactly what the Cumberland Theatre has done as the third and arguably best production so far of its 30th season.

Leaving audience members on their feet and dancing for the last two curtain call numbers, this production of the show by Benny Anderson and Bjorn Ulvaeus (two of the Bs in Abba) is every bit as good as any national touring company.

This production — in set design, costume, choreography, music direction and acting — is an impressive example of live theatre. Just not for our area but anywhere.

For starters, where did the Cumberland Theatre find Krissy Johnson and Courtney Feiman? As the mother Donna and daughter, Sophie, they are the emotional bookends that hold this speeding moving bookmobile together as it spins through the two acts and the two and a half hours that make up this production. Both are a delight and difficult not to watch when either is on stage. Their eventual duet as Sophie prepares for her wedding is charming, believable and touching.

Supporting the character of Donna are her two best friends: Tanya, played by Kimberli “legs for days” Rowley (see this show, you’ll get it), and Rosie, played by the heir apparent to Bette Midler, Megan Michelson.

The plot, the twist and all the “shenanigans” that follow center around which of the three men Sophie has invited to her pending wedding could be her father. As it turns out, it could be one of three because back in the summer of 1978, Donna “dot dot dotted” with more than one gentleman caller. William Clark, Daniel Atwood and Ken Griggs play the paternity potentials — each one believing at the same time that he could be the father and each one trying to convince Sophie to let him be the one to walk her down the aisle on her big day.

The ensemble cast is rounded with familiar faces in the local theater community who seem tickled to be members of this Greek Chorus. Kole Mitchell McKinley, Alex Barrett, Matthew Clark, Savannah Humbertson, Alexandra Hemphill, Tai Bauman, Katie Benson, Brittany Eberly, Brendon McCabe. Patience Loscomb, Nina Wollan and Timothy Bambara play townspeople, friends and past and present lovers to the principle actors and do so with comedic and impeccable timing and talent.

With all due respect to director Rhett Wolford, choreographer Rowley and music director Kelly Schrecengost, a round of applause goes to costume designer Jennifer Clark. It’s not easy to design nine separate gold lame polyester sparkly jumpsuits for six body types and make it look like each actor is absolutely comfortable.

Musical highlights of this production worth noting are “Dancing Queen,” “SOS,” “Does Your Mother Know,” “I Had a Dream,” “The Winner Takes it All” and the song for which the musical is named “Mamma Mia.”

At times an homage to "My Big Fat Greek Wedding," a 1970s variety show, "Sex and the City," a touch of Carol Burnett, a pinch of Charo and Elvis and a little bit of Maury Povich, the Cumberland Theatre production of "Mamma Mia" is simply charming — from beginning to end. There isn’t a dull moment. Every minute is blissfully entertaining escapism.

A lyric from the production states “Mamma Mia … does it show again? My my … I can not resist you.” And resist you shouldn’t. This little sliver of summer sunshine and sequins doesn’t sparkle any brighter than this.

Mamma Mia officially opens tonight at the Cumberland Theatre and runs through July 29.

Shane Riggs is the Managing Editor of Allegany Magazine, a sister publication to the Cumberland Times-News.