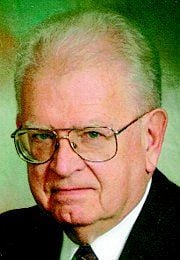 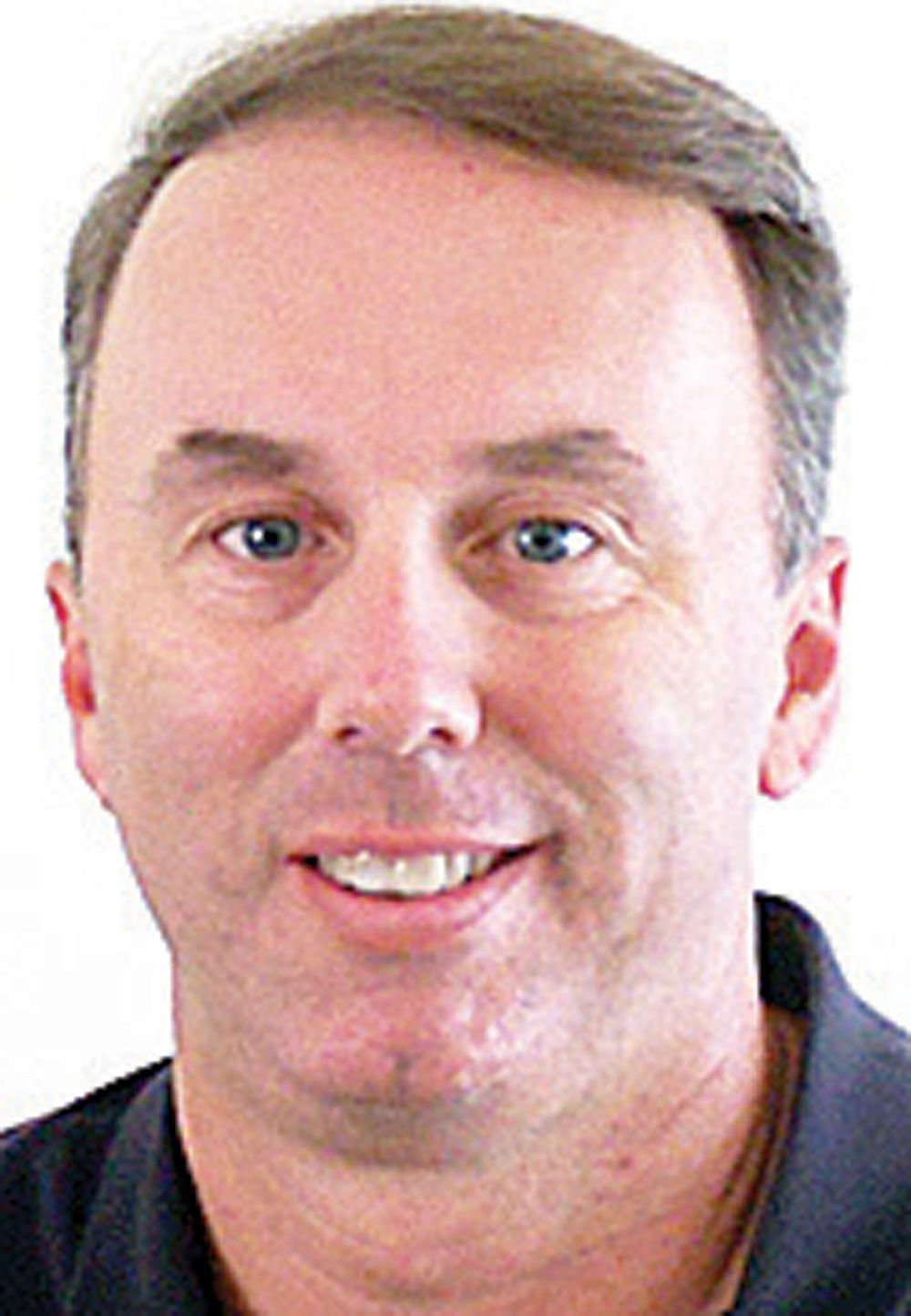 But it won’t be quite the same. It can’t be without Harold Garber, who, by most every account, was the Vin Scully of this region.

Garber died Tuesday at his home after a battle with cancer. He was 71, but squeezed more into those 71 years than most could in twice that many. The impact and footprint he left may never be rivaled.

You name it and the good reverend probably did it. Even swept the floor before basketball games, according to Lawrence Nesselrodt, Garber’s nephew, as he recalled his days as a Viking in the late 1970s.

“Harold’s character was outstanding. I don’t think you could find a person that would say a bad thing about him,’’ said Doug Lambert, another one of the hundreds of players at Petersburg whose athletic accomplishments were described by Garber over the airwaves.

“He was a humble man, too ... a very well-liked and well-rounded person.”

“Harold didn’t really participate in high school sports but his love of sports was second to none,” Superintendent Lambert said. “And wanting to be part of it led him into a lot of areas. Journalism and radio broadcasting were two of them.”

For perhaps a half century, Lambert said, Garber’s voice described the action to listeners.

When Lambert was in high school, the radio station was dark at night. But that didn’t stop Garber and partner Willard Earle at WELD AM-630.

“He and Willard would tape the games on Friday nights and the radio station would play them back on Saturday afternoons,’’ Lambert recalled. “It was a thrill and really a big deal to us in high school to hear your name on the radio and the play-by-play broadcast. We’d all tune in and listen.”

Earle purchased WELD in 1984, added an FM station, and soon the night games were on live radio. He sold the station a few years ago but still hosts a daily radio show in his 53rd year at the station.

“In my estimation, Harold was as good of a play-by-play man that I ever heard on radio,” Earle said. “Excellent. He thoroughly enjoyed doing live sports, and he had a way with words and total command of the English language.”

Earle and Garber had been friends since their high school days in the late 1950s, and together broadcast games on WELD from 1987 to 2004.

“Probably two or three basketball games a week, football every Friday, baseball, and wherever the playoffs took us,’’ said Earle. “Petersburg, Moorefield, Pendleton County, East Hardy, a few games from Hampshire, and before consolidation we’d go to Wardensville and Mathias, too.

“We’d go wherever we had to go, especially when it came to state tournaments. I remember leaving at 4 o’clock in the morning to get to a game down south and getting back really late at night.”

Dwayne Hedrick was a baseball standout at Petersburg. Now he’s the athletic director and softball coach.

“There’s nothing but good things to say about Harold. I’ll always remember his voice. It was so easy to recognize. He was very articulate and smooth. He had a lot of knowledge and always knew what he was talking about. He could talk about anything and everything.

“He was also a very good writer. The words would just flow from his pen or lips. He never struggled for words.”

Nesselrodt, a former standout player and head baseball coach at Garrett College, is now the head coach at West Virginia Tech in Montgomery.

When he speaks of his days growing up in Petersburg, he does so with pride. Many of those memories include Garber, who helped in getting Ralph Sampson, Jim Braxton and Rocky Bleier as guest speakers at Petersburg sports banquets in the 1970s, and chauffeured them to town, Nesselrodt recalled.

“I don’t know if there was a nicer, more influential person in the whole South Branch Valley,” Nesselrot added. “He influenced a lot of people — from his days as an educator to his days in the pulpit. He was sort of a modern day George Bailey.”

It was a wonderful life. More importantly, Garber tried his best to make it that way for others — a lasting lesson from the educator and pastor to us all.

Mike Mathews is a Cumberland Times-News sportswriter. Write to him at mmathews@times-news.com

BEDFORD, Pa. - Jeffrey Dennis Guyer, 77, passed Saturday, Sept. 19, 2020, at home. In accordance with his wishes, he will be cremated; and there will be no services. Scarpelli Funeral Home, P.A., Cumberland, entrusted with arrangements.