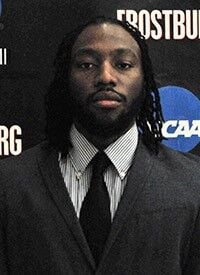 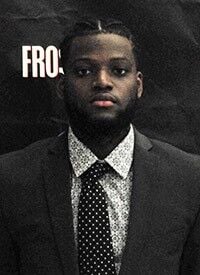 Bartley’s game-high total came on 16 baskets including two 3-pointers and he was perfect on four free throws.

The score was tied five times and there were three lead changes, the last coming with 5:04 to play when Bartley hit a 3 to put the Bobcats ahead 76-75. From there, FSU’s lead grew to 85-80.

A layup by the Battlers’ Rice off of a fast break made it 85-83 with 14 seconds to go. Alderson Broaddus then fouled Edwards, who sank both with five seconds to play before the Battlers’ Shriver hit a three at the buzzer.

Frostburg State scored 24 points off of turnovers to A-B’s nine and held a 42-38 advantage in points in the paint.