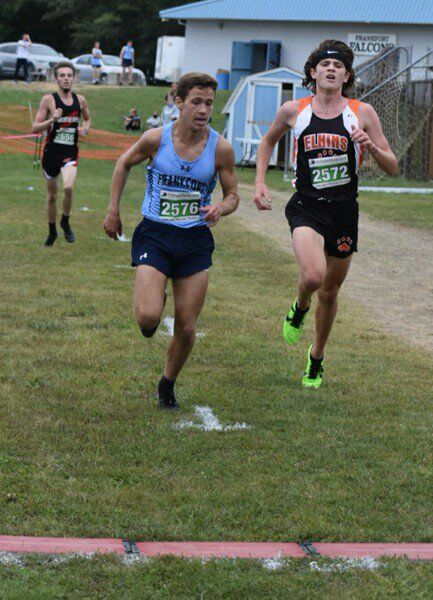 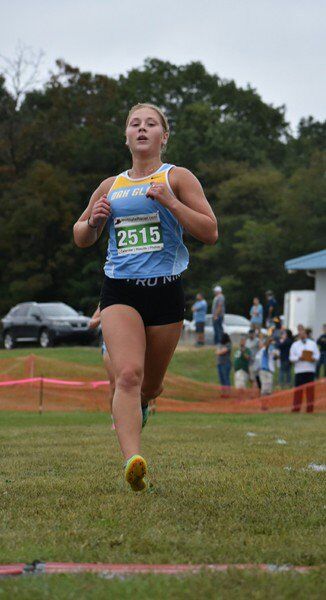 Frankfort’s Garrett Ferguson, a sophomore, edged out Elkins’ Charlie Smoak to defend his Frankfort Invite title and established a new course record in the process. The winning time of 17:19 broke the old course record by 15 seconds. Smoak finished in 17:20.

Saturday kicked off the invite season for West Virginia runners as they competed in the invitational sponsored by WVU-Medicine at Potomac Valley Hospital.

The cross country event felt more like a track meet as COVID restrictions required waves of racers. The unusually cool and humid weather did not prevent runners from lighting up the course as the course record was broken by two runners — Ferguson and Smoak.

In the team titles, Frankfort’s boys showcased why they are one of the teams favored to win the state title, by easily claiming the victory placing seven runners in the top 12 with a team score of 30 points. The race featured numerous runners ranked in the top 20 in both Class AAA and AA.

Philip Barbour’s girls placed five runners in the top 25 to comfortably claim the victory with 58 points for its first Frankfort Invite team title.