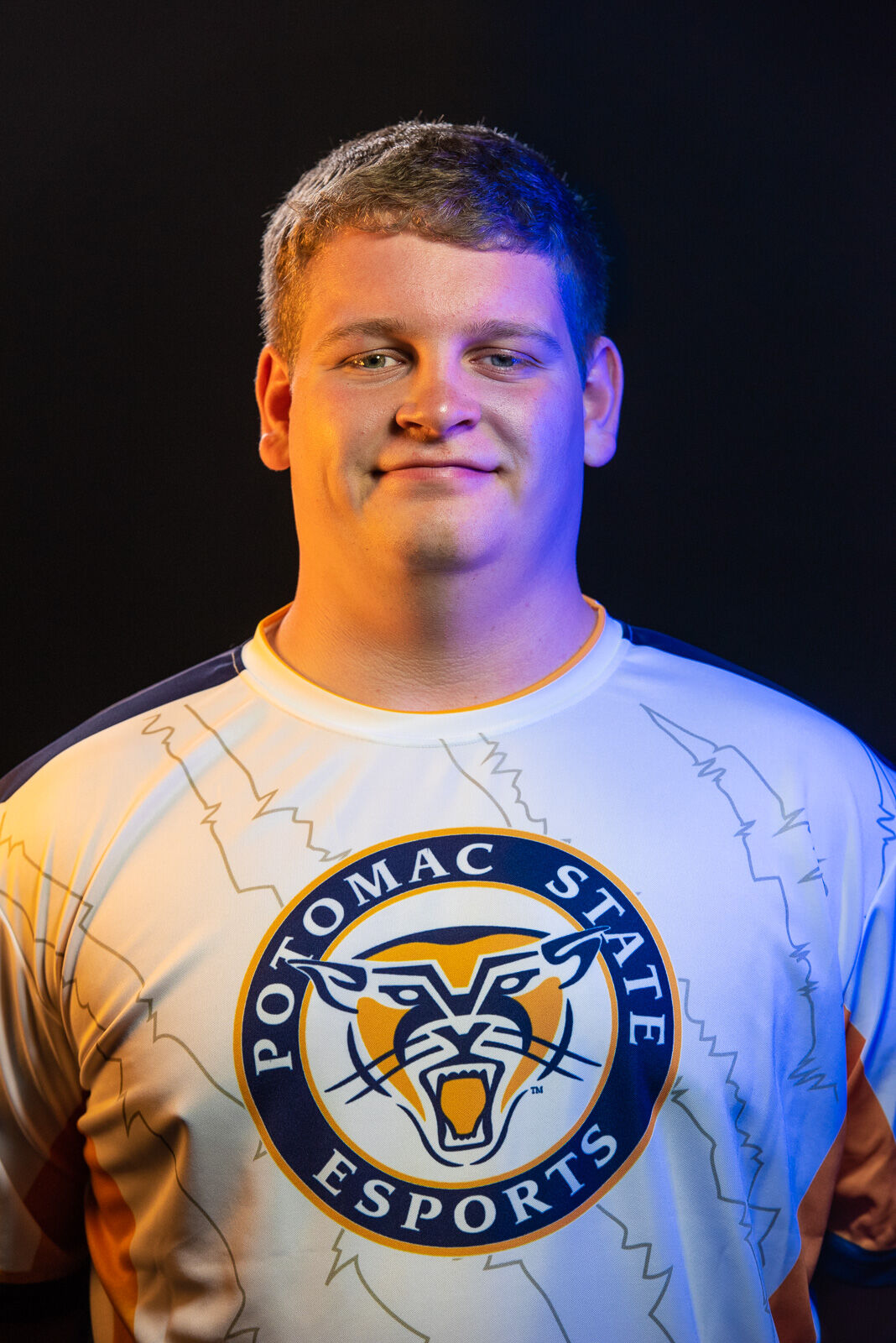 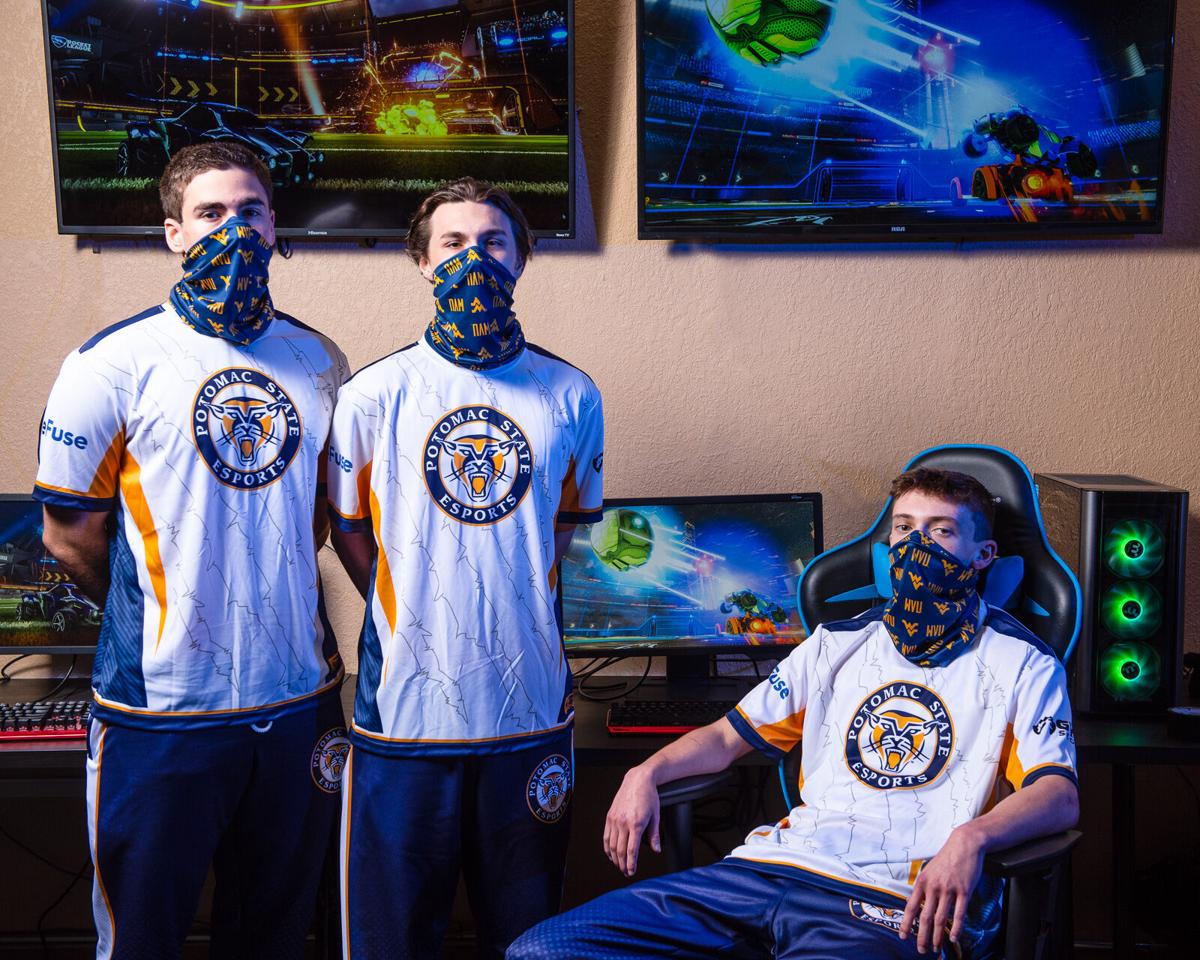 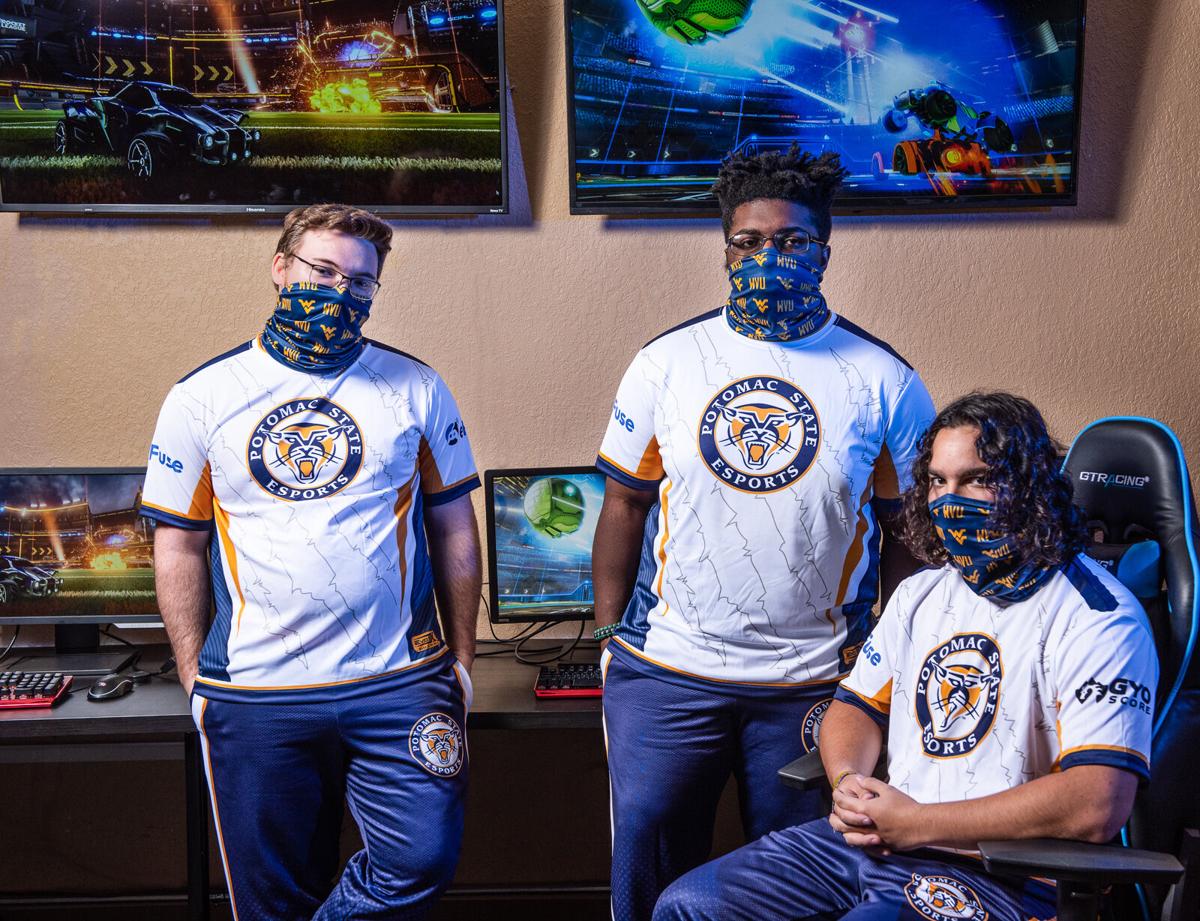 KEYSER, W.Va. — Keyser High graduate Alex Oates carries his 8-1 Madden 21 record in the Level Next Championships into this week’s playoffs when he takes on the Texas Tech University representative in the Big XII section of the tournament.

The Potomac State College Esports team earned the honor to represent West Virginia University in the Big XII segment of the Level Next National Championships by winning a competition among representatives from all three of the WVU campuses.

Oates and Potomac State suffered their only loss of the round-robin qualifying portion of the tournament against Oklahoma on Dec. 2. The eight wins in the opening round came against Baylor, Texas Tech, Oklahoma State, Kansas, Kansas State, TCU, Texas and Iowa State.

WVU Potomac State College and Texas Tech are joined in the playoffs by Baylor and Oklahoma. The winner of the Big XII tournament will advance into the National Championships.

Currently in its second year, the Potomac State Esports team competes in six titles: League of Legends, Rocket League, Call of Duty, Madden, Rainbow 6 Siege and Apex Legends with plans to add Valorant in the Fall of 2021.

Success has come rapidly for the Catamounts program in a short span.

In the season opening Tespa Collegiate Call of Duty Series the team of Ryan Hess and Richard Kelley finished in 2nd place.

To the victor goes the spoils. Aside from the traditional titles, banners and trophies associated with winning, the Catamount Gamers have earned prizes ranging from small gaming gear packages to scholarship money.

Potomac State Esports in currently entrenched in an alternate form of competition. In conjunction with the Level Next Championships the Catamounts are in a Twitter competition offering a grand prize of $15,000. Recently moving past Florida State University, the Catamounts sit in fourth place with third place University of Louisville in sight.

You can help Potomac State in the Twitter competition by visiting https://levelnextesports.com/twittercompetition and clicking on “Click here to add 5 points” to West Virginia University.

CRESAPTOWN - Forest Lee Mongold, 33, of Cresaptown, passed away Thursday, Jan. 14, 2021, at his home. Services will be private. Adams Family Funeral Home, P.A., Cumberland, is in charge of arrangements.