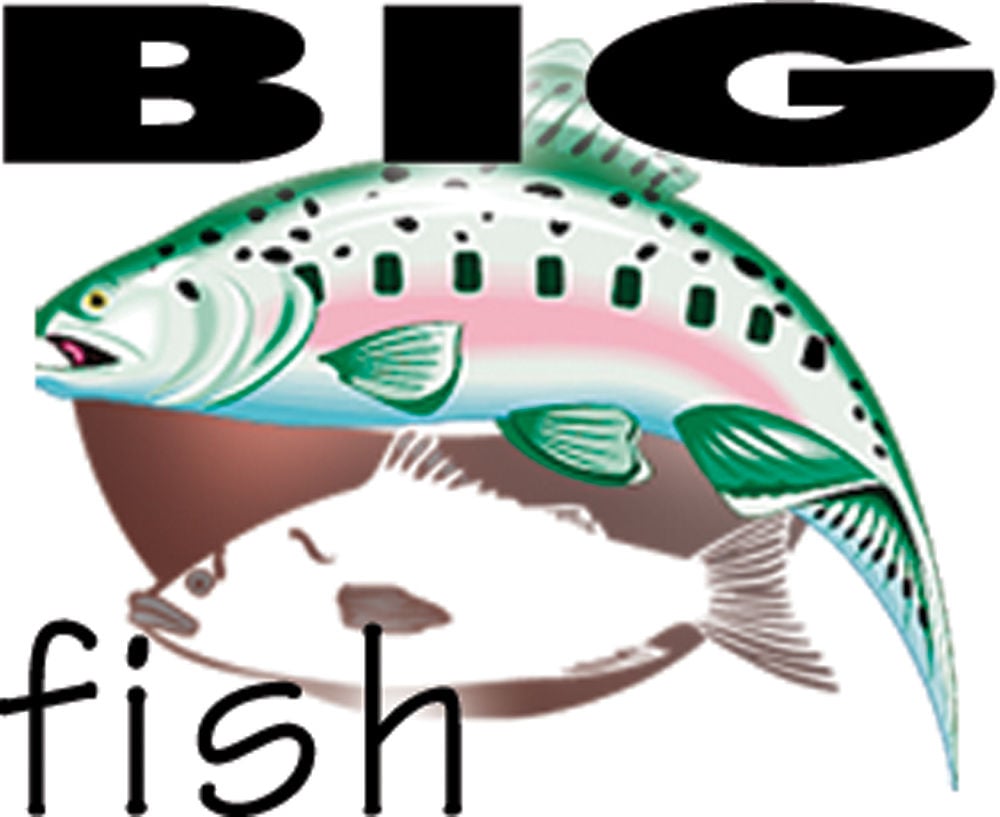 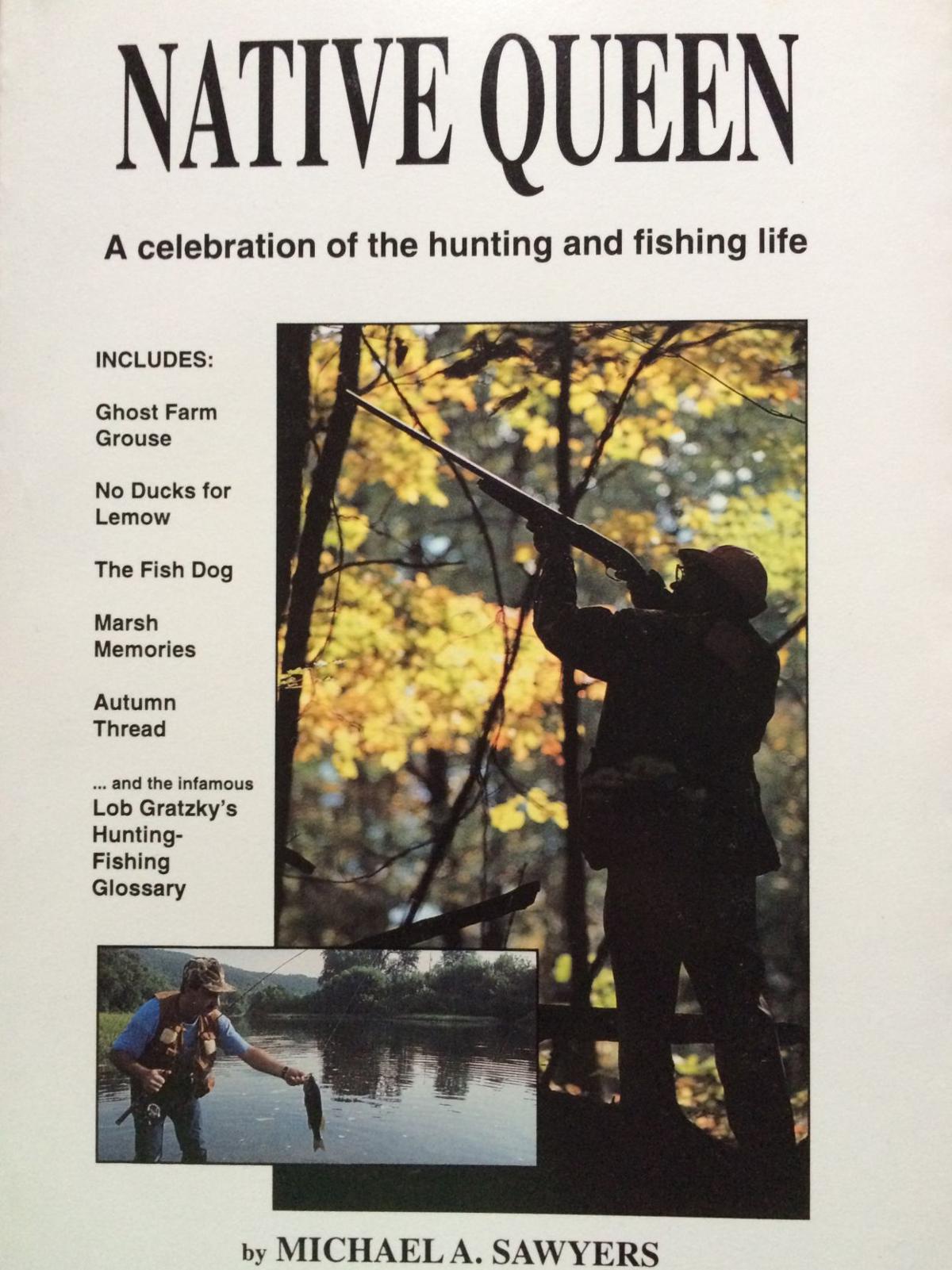 SOUTH CHARLESTON, W.Va. — Numerous trophy trout were caught in West Virginia by anglers, living within the circulation area of the Cumberland Times-News, who were recognized by the Division of Natural Resources for their achievements.

Golden rainbow trout — Mary Zerfoss, Seneca Rocks, a 4.06-pounder from the North Fork of the South Branch of the Potomac River.

CUMBERLAND — It was business as usual just after 8 a.m. on Saturday at the Fruit Bowl in The Narrows as employees placed fresh bananas, orange…