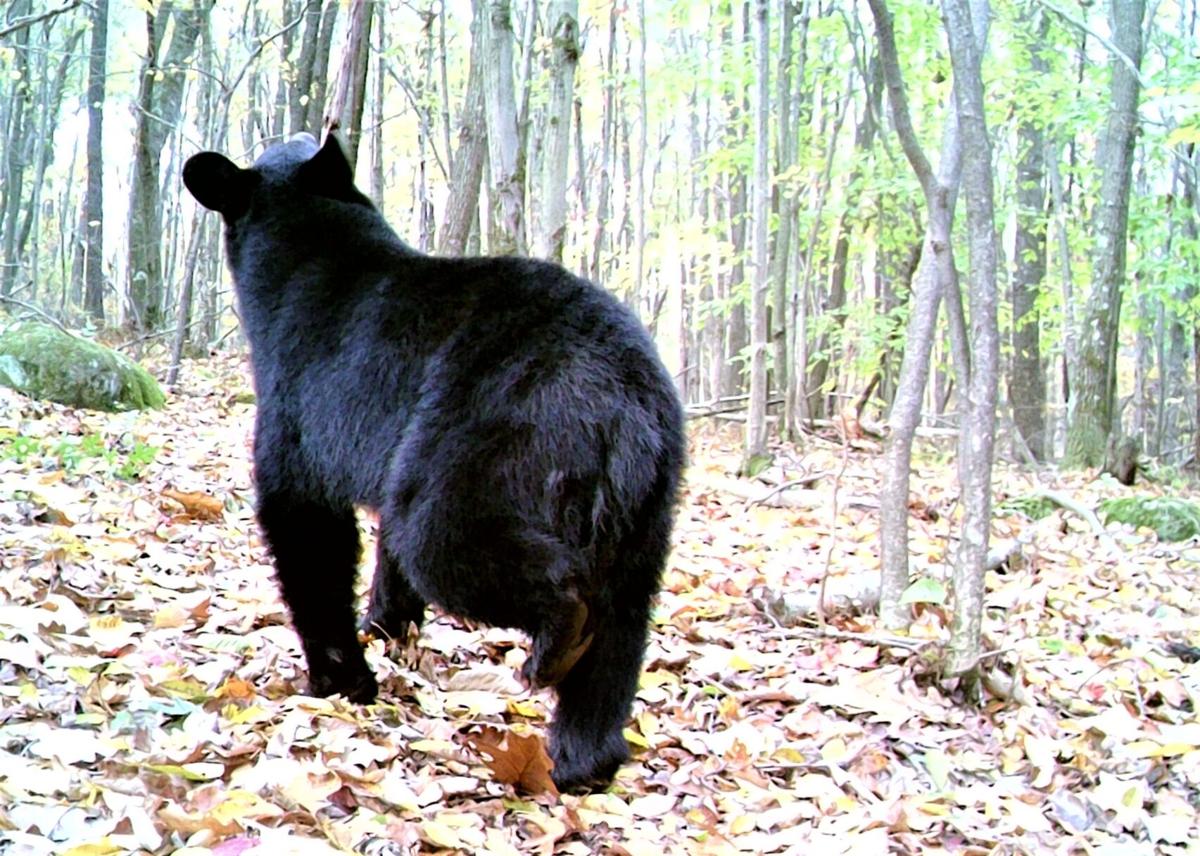 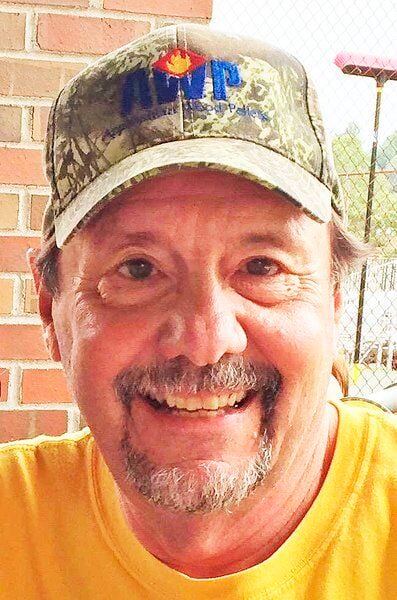 Let’s try to make sense out of the 2021 Maryland bear hunt during which a mere 54 bruins were brought to the check stations in the four western counties of Garrett, Allegany, Washington and Frederick.

Before we ask the question, “Why?” let’s compare this year’s bag to previous hunts.

This year there were 950 permits issued, resulting in the harvest of 54 bears. The harvest breakdown by county was five in Frederick, six in Allegany, 10 in Washington and 33 in Garrett.

The last time the kill was a smaller number was in 2007 when 51 bruins were bagged. But, during that season, the state’s fourth in modern time, there were only 220 permits. Thus, the hunter success rate in 2007 was 11%.

There is a boiler-plate answer to wildlife harvest numbers used by state agencies. The harvest, the biologists say, is up or down based upon the type of weather and the amount of wild foods that are available. To be fair, there is much truth to that formula.

Karina Stonesifer of the Maryland Wildlife and Heritage Service told Cumberland Times-News reporter Teresa McMinn that, “The (2021) harvest was significantly lower than in years past and that was largely attributed to an abundance of natural food in the woods and the weather. Hunters experienced everything from hot, cold, rain and wind all of which can certainly make hunting difficult.”

After the first day of the hunt, on which just 18 bears were harvested, Stonesifer said, “We have had strong mast production this year across the region and this includes nuts like acorns, hickory and walnuts. A healthy natural food supply means that bears do not have to travel nearly as far to find food and they are largely staying in the woods. Hunters are likely going to have to cover more ground and seek those areas in the woods with good mast producing trees.”

Well! As outdoor editor of the Times-News, I covered the Maryland bear hunt from its inception in 2004 through 2018 when I retired. During those 15 years, there was every possible type of weather and myriad wild food inventories and the harvest totals continued to climb and the hunter success rates stayed lofty. The hunter success rate from this year, once it is calculated, will be the lowest on record. Yes, there are 950 permits, but, because permit holders can name one or two others to hunt bears, the actual number of legal hunters can be as high as 2,850. The agency will crunch the numbers.

By the way, the agency wrote in the “Overview of Maryland’s Black Bear Hunting Seasons” that, “In 2020, 950 hunting permits were issued and hunters took 117 bears despite challenging weather conditions.” Hmmm!

So, what can make a bear harvest plummet as Maryland’s did during the 2021 hunt?

• Hunters spending less time afield because of weather or other reasons.

• Hunters drawing permits, but not hunting.

• Less availability of bears because of ample food sources.

My take is that something is up and it has to do with more than just weather and food.

I don’t have the answer. As this year drifts into the next we will get bear harvest numbers from neighboring states to which we can compare our harvest and hunter success rate as well as their trends. Perhaps there is a regional dynamic taking place of the bruin kind. Certainly, mange and mange deaths have increased in the Maryland bear population in recent years.

As more comes to light, I will report it in this column. For now, let me close with this interesting note.