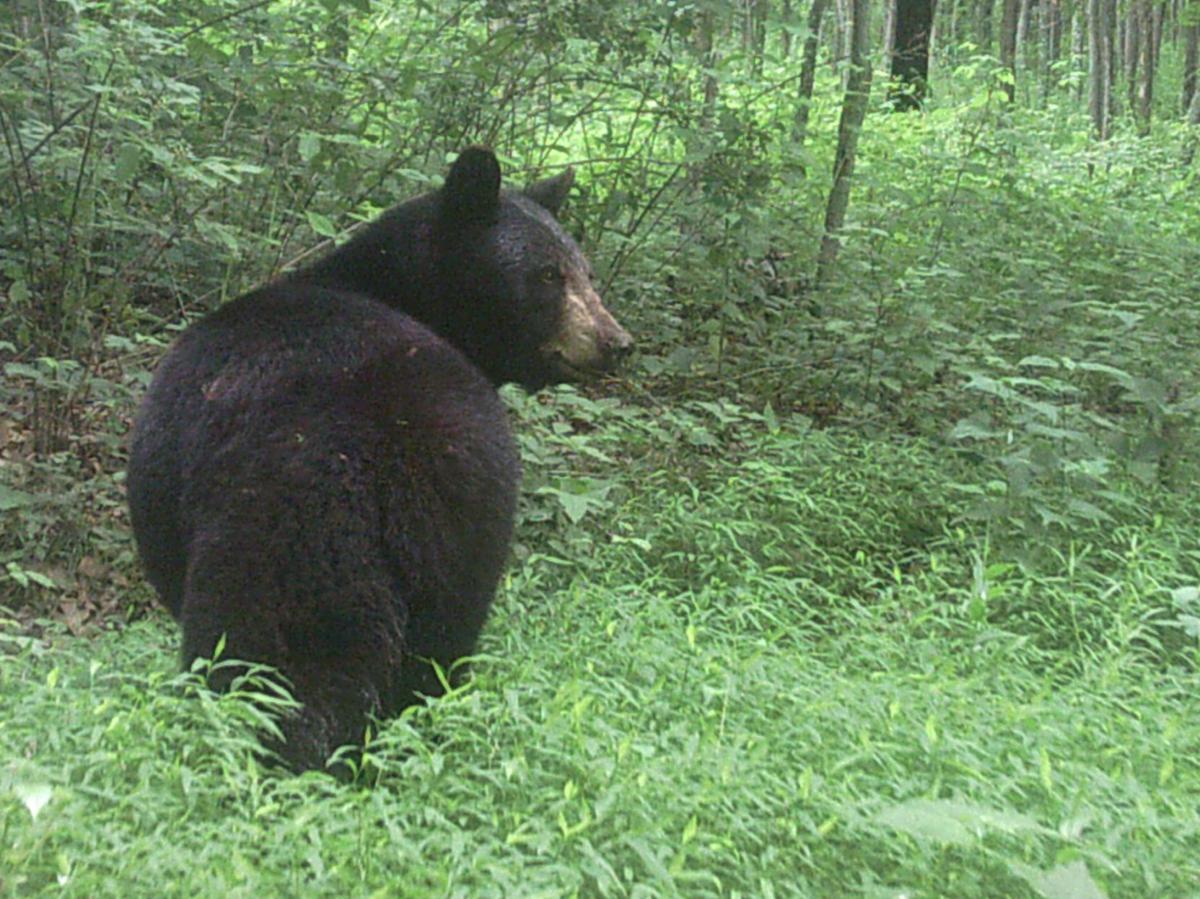 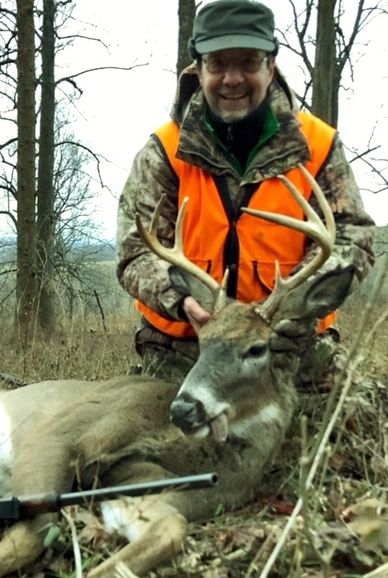 Somewhere down the line, maybe 10 years, maybe 15, people not yet born will be sitting in a hunter education class and hear the instructor say, “You know, students, there was a time when hunting on Sundays was not legal.”

I can hear those young people.

Yes, it was dumb and in some states it is still dumb.

I know that some folks object to hunting on Sundays for a variety of reasons, none of which I have found to be substantial, but the origin of the ban is quite old and stems from religious objections.

This is from the U.S. Congressional Sportsmen’s Foundation: “Sunday hunting bans are one of the last remaining examples of the puritanical blue laws that were initially designed to encourage church attendance. At the time when these restrictions were first put in place, other activities that were illegal on a Sunday included opening a store for business, drinking alcoholic beverages, and tilling your fields. Today, most of the blue laws have been repealed; however, Sunday hunting restrictions remain in 11 states. Three states (ME, MA, and PA) either severely restrict or completely ban Sunday hunting. Maryland, for example, allows Sunday hunting in select counties, but restrictions remain for much of the state.”

I bring this up because very recently Pennsylvania Gov. Tom Wolf signed into law a bill that will allow some Sunday hunting in the Keystone State, a place where many readers of the Cumberland Times-News seek deer, turkey and other wildlife.

Granted, this new law amounts to baby steps, but other states have started Sunday hunting in this manner before eventually making it legal on all Sundays that fall within a certain hunting season.

Pennsylvania’s law is written to allow one Sunday of hunting during the deer firearms season and one during the deer archery season. A third Sunday that could be opened has yet to be named.

The Pennsylvania Game Commission will figure all this out and it will become effective during 2020.

So ... good for Pennsylvania. This destination required traveling on a lengthy, bumpy road.

Pennsylvanians will come to see, of course, that hunting on Sundays will take zero skin off of anybody’s nose. Here’s hoping that full Sunday hunting comes to Pennsylvanians in short notice.

Let’s take a look around our region and the availability of Sunday hunting.

Virginia is for hunters

This is especially pleasing to me, because on Dec. 9 one year ago I hunted in my first Virginia rifle season and bagged a nice 8 point buck as a Sunday afternoon moved in a gray and cold fashion toward sundown.

West Virginia did it right

In the early 2000s, West Virginia’s Legislature approved Sunday hunting. The official interpretation of the bill deemed it to have a caveat. Residents of each county could vote to prohibit Sunday hunting and most counties did just that. Some counties let Sunday hunting ride and it has been available ever since. Jefferson is one of those counties.

But, in 2017, realizing all of the positive aspects of allowing hunters to be afield on Sundays, the legislature approved hunting on that day on all private lands.

One year later that opportunity was made available on public lands as well.

All of this, of course, made cash registers ka-ching that much more at motels and convenience stores from Weirton to Welch and from Martinsburg to Matewan. And, it resulted in additional recreational opportunity and frozen deer meat.

Sunday hunting was made illegal by lawmakers so it takes lawmakers to change the rules and make it OK once again.

In Maryland, that has happened through the General Assembly, but on a county-by-county basis.

Here in Almost Maryland we have it as good as any county and better than others. In Garrett and Allegany counties we can hunt for game birds and mammals on any Sunday that falls during an open season ... with the exception of migratory birds such as waterfowl and mourning doves.

In the “Maryland Guide to Hunting & Trapping 2019-2020” on page 24 there is an excellent graphic showing where deer hunting is allowed on Sundays throughout the state.

For example, although you can hunt deer with your bow or your rifle or your muzzleloader on any seasonal Sunday in Allegany County that is not the case in Anne Arundel County.

There, this year, bow hunters got one Sunday, Nov. 3. Junior hunters were allowed to shoot at deer on Sunday, Nov. 17, and the firearms season was open for all on Sunday, Dec. 1.

My advice is this, if you travel the state and will be hunting on Sundays in a variety of counties, keep your personal attorney on speed dial.

I may have told you this story before, but good stories are worth hearing more than once.

In the late 1960s, shortly after getting married, Sandy and I moved to Logan, Utah, where I attended Utah State University.

On one autumn Saturday, a new friend asked me to go mule deer hunting the following day.

I think he thought I had religious objections and told me he would hunt by himself. It was then that I discovered that hunting on Sundays in Utah was perfectly legal. Always had been.

I had presumed that because hunting was not legal in Pennsylvania, Maryland or West Virginia that it was not legal everywhere. Kids, please realize that the Information Superhighway did not always exist.

Thus, after living for more than a decade in the Rocky Mountain West and Pacific Northwest where hunting was allowed every day of the week it was difficult to accept the Sunday prohibition upon our return to Almost Maryland.

Here is a sampling of how Sunday hunting opportunities have improved in three other states.

One final note ... among my favorite things about Sunday hunting in Maryland is that since it became legal during spring gobbler season I have tagged five longbeards on that day of the week.

And, to think, Connie Francis sang “Never on a Sunday.”

Mike Sawyers retired in 2018 as outdoor editor of the Cumberland Times-News. To order his book, “Native Queen, a celebration of the hunting and fishing life,” send him a check for $15 to 16415 Lakewood Drive, Rawlings, MD 21557.